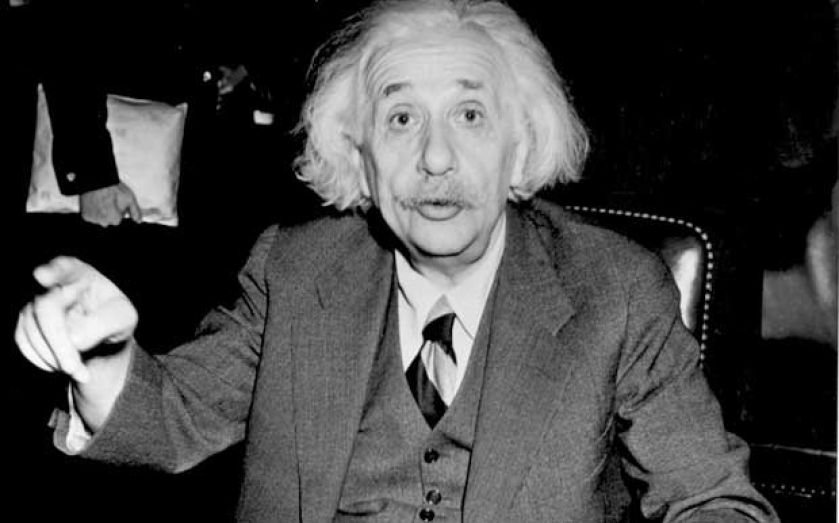 DOES inequality in the output of scientists matter? Inequality is a fashionable topic, and evidence for its existence is keenly sought in all sorts of places. John Ioannidis, a health policy researcher at Stanford, and his colleagues have found it in the research outputs of their fellow academics.

As they detail in a paper in the prestigious journal PLoS ONE, they searched the entire published scientific literature in academic journals over the period from 1996 to 2011. They discovered that a grand total of over 15m individuals had published a paper in a peer reviewed scientific journal. However, only 150,000 had published something in every single one of those years. And these individuals were authors of almost 42 per cent of the total number of articles which appeared. It seems to give a new dimension to the Occupy Wall Street slogans. Less than 1 per cent of scientists “own” almost half the academic literature published in the world between 1996 and 2011.

Reactions from some academics have been dismissive. There has been a massive growth of journals in recent years, to meet the demands on academics everywhere to publish something, somewhere. The phenomenon was satirised decades ago in Kingsley Amis’s classic comic novel Lucky Jim. The young academic anti-hero, struggling in his career, publishes in a brand new journal, based in Argentina, a totally futile article entitled Economic Influence of the Development of Ship Building Techniques 1450-1485. Such journals now proliferate and, as Chris Cramer of the University of Minnesota remarked in Nature, “some would probably publish your local phone directory if you coughed up the page charges”.

But Ioannidis and his colleagues consider their findings to be rather disturbing. If a few established researchers dominate the literature, they suggest, it will be difficult for younger scientists to make their mark: “The research system may be exploiting the work of millions of young scientists for a number of years without being able to offer continuous, long-term stable investigative careers to the majority of them.”

Ioannidis’s own discoveries should lead him and his colleagues to conclude that this inequality in scientific output is in fact a good thing. The 1 per cent may publish nearly half of all the papers. But they account for almost 90 per cent of the papers which have more than 1,000 citations. This is how the scientific community assesses the quality and importance of an article. Scientists have to acknowledge previous work in their area, and they do this by citing papers already published in the literature. The more a paper is cited, the more important it is. A citation level of more than 1,000 puts the authors in the field of sight for a Nobel Prize.

The implication is that research grants should be allocated in an even more concentrated way than they are now. Some should be scattered in a “blue sky” way, to encourage young researchers. But the elite 1 per cent is responsible for almost all the progress made in science over the past 20 years and should get most of the cash.