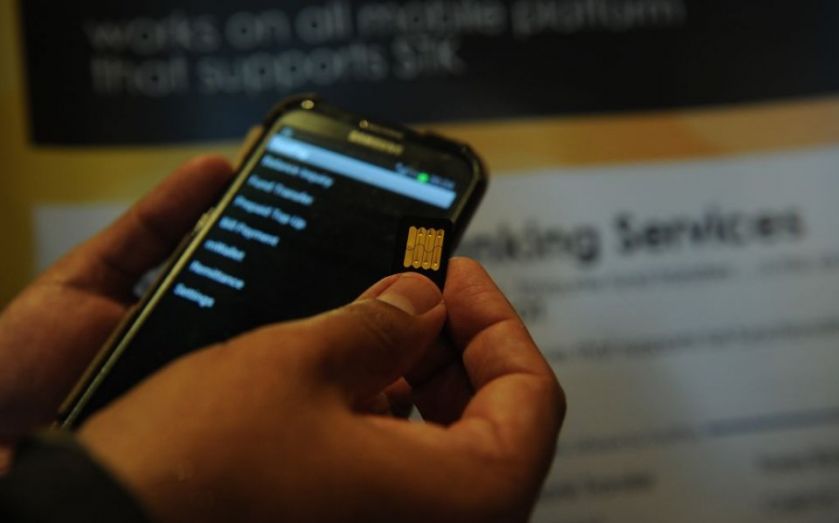 Aid in Africa is big business, but one that is often mired in scepticism. Global companies pour money in through corporate responsibility programmes, alongside government aid, which can be accused of supporting private sector ambitions too closely. Some estimate that every £1 in aid costs the same to administer. This means that the sector is under close scrutiny for waste – if value for money can’t be demonstrated, the aid system risks donor fatigue.

But emerging technologies could be changing the landscape entirely, offering a better way forward. And government, business and NGOs have begun to realise that enormous efficiencies can be made by capitalising on the advancements in FinTech.

The majority of Africans have limited access to traditional banking services, and that has led to an embracing of mobile banking and money transfers. Frost & Sullivan recently estimated that the mobile money market in sub-Saharan Africa was worth over $655m (£430m) in 2014, and could be worth as much as $1.3bn by 2019. This widespread adoption and improved access could provide a solution to the many challenges faced by aid organisations.

One of these is the potential damage to local economies and already fragile supply chains if consumables are shipped in – along with the risk of corruption associated with cash handouts. Technology provides aid with a solution. If the latter can distribute value, then it can step away from the cost-laden supply chain currently shrinking every £1 donated.

Electronic vouchers are also a step up, and the sector is looking at mobile SMS systems, which show potential. In East Africa, there has been interest in improving standard bank cards, using better security such as PINs or biometrics for identity. But bank card systems need costly merchant terminals or bank branches, and even the most sophisticated security systems can’t prevent money getting into unintended hands.

So instead, aid agencies are now exploring cutting-edge payment mechanisms to maximise impact. A revolutionary service, which emerged on the back of an aid initiative, is M-Pesa – a person-to-person payments system now used by over 12m people. Another example is global agency Mercy Corps, which is using sQuid’s contactless smartcard and payments technology to launch a programme in the Democratic Republic of the Congo. This can send small, frequent amounts to thousands in war-torn areas, without needing bank accounts, internet or even power. Similar technology is helping to fund education in Kenya.

If a system handing out electronic cash can identify where and how users are spending, it becomes far easier to see where corruption and coercion exist. In the long run, that could halve the cost of FinTech solutions in the field, while also showing what really happens to donors’ money.