Why do women live longer than men? New study suggests Y chromosome puts some men at risk of disease 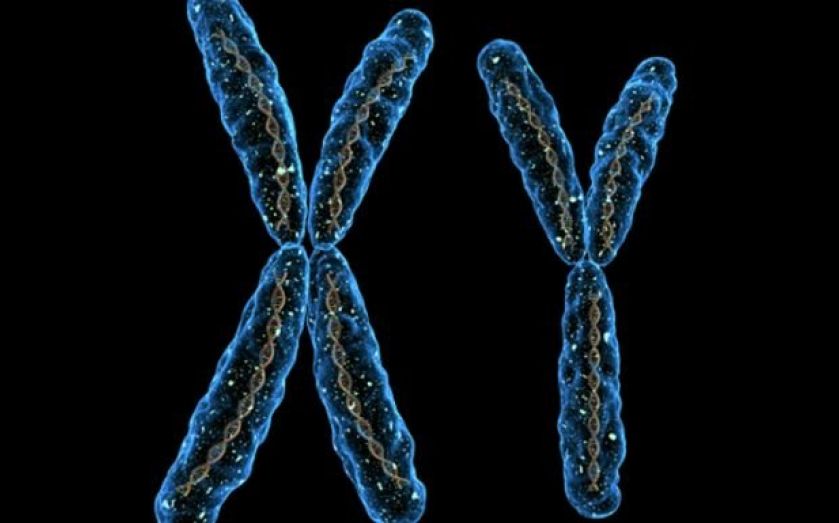 In Europe, the average life expectancy of women is 7.5 years longer than of men, but the reason for this difference remains unknown.
Now, researchers at Uppsala University in Sweden have made a discovery which sheds light on why men's health often deteriorates more quickly with age than women's does.
Age-related loss of the Y chromosome (LOY) involves the disappearance of Y chromosomes from men's cells. The Y chromosome is one of the two sex chromosomes contained in each male cell. The other is the X chromosome.
As Y chromosomes disappear from cells, the genes they contain can no longer be expressed. The researchers involved in this study found that some of these genes play an important role in the suppression of tumours.
"Many people think the Y chromosome only contains genes involved in sex determination and sperm production,” said Jan Dumanski, co-author of the study told the BBC.
"In fact, these genes have other important functions, such as possibly playing a role in preventing tumours."
Dumanski and his team investigated the relationship between Y chromosome loss and health deterioration in 1,153 men aged between 70 and 84. They carried out blood tests to determine how many blood cells had gone through LOY, and found that 637 of the participants suffered from heightened risk of death because of the disorder.
Men who were free from LOY were found to live an average of 5.5 years longer than those who had the disorder, and a strong link was uncovered between LOY and a range of cancers. Once the results were adjusted for age and other health conditions besides LOY, the authors of the study said the link was “significant”.
This, they explained, was because Y chromosome genes enabled blood cells to help with immuno-surveillance, where the immune system detected and killed tumour cells to prevent cancer. When LOY occurred the Y chromosome genes were not expressed, and so the chromosome's contribution to suppressing tumours was reduced.
Women do not suffer from LOY because they have to X chromosomes, rather than one X and one Y. Therefore, their health is not put at risk in the same way as they get older.
"This is an intriguing theory but more research is needed to establish whether loss of the Y chromosome really could be a predictor of cancer risk,” said Dr Julie Sharp, head of Health Information at Cancer Research.
If further studies consolidate this link between a man's Y chromosome and his health, it could be important for the future of disease monitoring. Blood tests looking at the health state of a man's Y chromosome could be used to predict his risk of cancer, for example.
Share
Tags: NULL