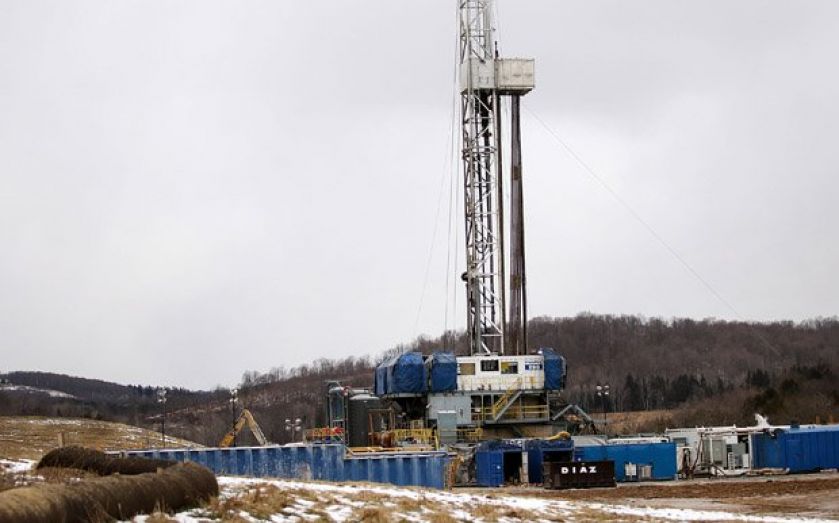 SHALE gas production would be good news for meeting Britain’s energy needs, for jobs and for the environment, and yesterday’s launch of the 14th licensing round for onshore oil and gas was good news for shale development.

First, gas supplies. The British Geological Survey has estimated that the North of England and Southern Scotland have a combined 1,400 trillion cubic feet (tcf) of natural gas from shale. Britain uses less than 3 tcf of gas each year, so if only 10 per cent of this resource could be produced, it would be enough to meet the country’s needs for nearly 50 years. With more than four in five of us heating our homes with natural gas, shale could help to keep us warm for many decades.

At the moment, only certain parts of northern England’s Bowland Basin and Scotland’s Midland Valley are licensed for exploration and development, so the 14th round presents a major opportunity for companies to carry out exploration drilling in new areas. This will allow the industry to gain a better understanding of the geology, and if gas can be made to flow at economic rates, produce more gas from more sites.

But slackers will not get far. Bidders for the 14th round will need to put together a work programme detailing the number of wells they plan to drill, with more application points for each well, and demonstrate that they have the financial capability to carry out the work programme. This means that the licensing round will provide a major impetus to activity, and we can expect to see many more planning applications being made around the country in the months after the licenses are awarded.

Second, jobs. A recent report from EY found that a shale industry could spend more than £30bn over the next two decades, including on rigs, steel, hydraulic fracturing pumps and skilled labour, creating over 60,000 jobs across the UK at peak production. Much of the equipment could be made in the UK, boosting the manufacturing sector and creating the potential for exports as other countries start to develop their shale resources.

Before the 14th round was launched, the government commissioned engineering consultants AMEC to carry out a strategic assessment of the impacts of production. It found that development in the 14th round areas alone could lead to up to 32,000 new jobs.

Third, the environment. Natural gas produces around half the carbon emissions of coal, and almost none of the air pollutants of coal and diesel. Replacing coal-fired power stations with gas-fired equivalents in the 1990s is the main reason why Britain met its Kyoto emissions targets. But coal still generates around 40 per cent of our electricity, so there is some way to go.

At the same time, using natural gas in trucks and buses would help to clean up the air Londoners breathe – Reading already has a fleet of compressed natural gas buses, and there is no reason why other cities can’t follow suit.

Ensuring that drilling and hydraulic fracturing operations are carried out carefully and sensitively is key to realising the overall environmental benefits of shale gas. And that’s why it’s right that the industry is so tightly regulated.

Securing a license in the 14th round is just the start. Operators will have to obtain environmental permits, planning permission, and approval from the Health and Safety Executive and the Department of Energy and Climate Change before they can actually start drilling. And given that you can only manage what you measure, monitoring of local air and water will take place before, during and after operations so that any impacts can be identified and mitigated.

Despite the headlines, the measures announced yesterday to protect National Parks, Areas of Outstanding Natural Beauty and World Heritage Sites reiterate existing planning guidance – which already states that major developments in those areas should be refused unless there are exceptional circumstances.

When considering where to locate new drilling pads, it is of course right to look after special areas. But large-scale oil production has taken place safely for decades in an Area of Outstanding Natural Beauty and among Sites of Special Scientific Interest. At peak, Wytch Farm in Dorset was producing more than 100,000 barrels of oil a day, cheek by jowl with a RSPB nature reserve, beauty spots and some of the most expensive homes in Britain. So applications in sensitive locations should not be carelessly dismissed.

There is still a lot of exploratory work to do before large-scale shale gas production can begin in the UK. But by bringing in new companies and new investment, the 14th round will give the sector a major boost.