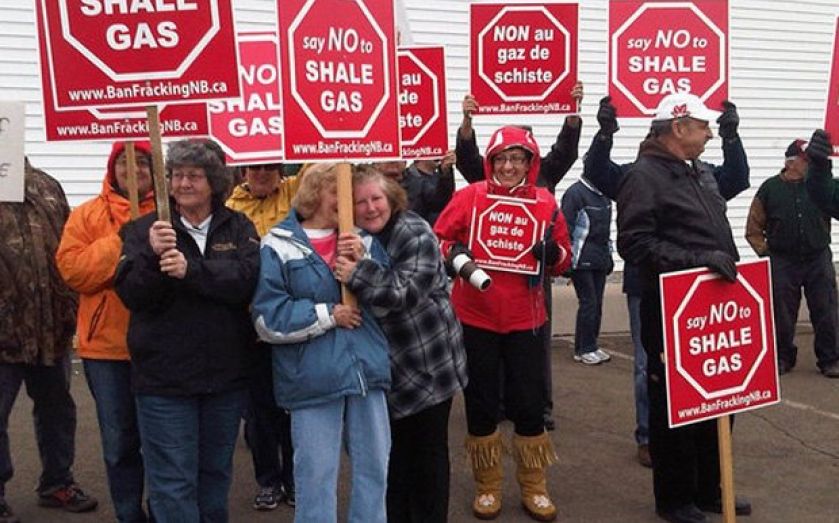 The Department of Energy and Climate Change’s consultation on allowing fracking companies access to shale gas 300 metres below the ground closes today. Its overarching aim is to stop landowners forming legal blockades – a form of Nimbyism causing significant impediments to shale gas exploration in parts of the country.

This is undoubtedly a sensible move. It brings the access rights for fracking in line with the mining and tunnelling industries, ending the threat of a few landowners holding hostage a development that’s in the broader national interest. It will also ensure that communities see immediate economic benefits from fracking – the consultation document includes a proposal that would see drilling companies give payments to community groups for each well that extends more than 200 metres laterally.

For shale gas to thrive, it’s vital that communities benefit. Regrettably, this has not always been the case in energy generation. For example, the individual landowners hosting wind farms gain huge economic benefits, while the wider community gains little in return for the visual blight on its landscape.

However, in the run up to the general election, the mood music among political leaders seems to have become somewhat more cautious on shale. In particular, last month’s announcement that fracking will be banned in National Parks (except in “exceptional circumstances”) is in sharp contrast to the Prime Minister’s rhetoric earlier this year: “We’re going all out for shale.”

The policy with regards to National Parks may be a politically savvy compromise, but there does not appear to be a sensible rationale behind it. Lord Smith, the former Environment Agency chairman, was clear that development in National Parks is acceptable, as the visual impact on the landscape would be minimal.

In light of this, the House of Lords Economic Affairs Committee has called for a more coherent approach, arguing for the establishment of a Cabinet Committee to coordinate shale gas policy. Such a Committee could have been used to streamline regulation, but the government disappointingly rejected the proposal.

At this stage in the political cycle, local opposition is bound to be at the forefront of politicians’ minds. But the public understands that shale development is a matter of national interest – recent polling suggests that 57 per cent are in support, while just 16 per cent oppose it.

Shale could be a boon to our energy-intensive industries, creating jobs in the north of England, and increasing domestic gas production to keep wholesale prices down.  Policymakers should keep these huge potential benefits in mind in the run-up to the general election.