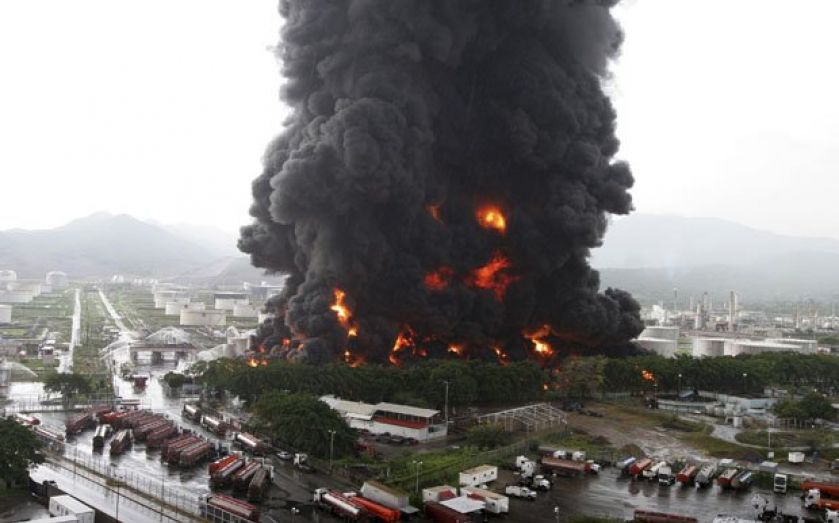 WITH extremist ISIS fighters less than 60 miles from Baghdad, rogue generals in Libya periodically blockading its ports, and continued dependence on a volatile Russia, concern about the security of our energy supplies is high and rising. We were already in a bad state. UK energy resource production fell by 6.5 per cent in 2013 and our net import dependency reached 47 per cent; the highest since 1975.

EU commissioner Connie Hedegaard might argue that a switch to renewables is the best way to protect ourself from global instability, but there is a better answer, not requiring expensive subsidies. While no panacea, UK shale will be a vital tool in defending our long-term energy security.

Last year, we consumed 1.49m barrels of oil a day but produced just 0.9m. As North Sea reserves dwindle, the gap will only widen. In 2013, we consumed 2.7 trillion cubic feet of gas but produced only 1.24 trillion. As far as coal is concerned, domestic production continues to fall. Russia may be known for its oil and gas, but 41 per cent of our coal imports come from the country – an especially large figure when coal is the source of 36 per cent of total UK electricity generation.

As an open economy, Britain doesn’t need complete energy independence. But if we don’t do anything about falling domestic production, our relative exposure to volatile countries may even rise. The rapid disintegration of the Iraqi armed forces has led to serious questions about the reliability of global oil supplies. And with Brent Crude reaching 2014 highs around $113 a barrel yesterday, markets are certainly on edge. This particular episode also highlights the fragility of other oil-producing nations like Iran.

In this context, UK shale should be a key priority. And while the government has introduced a series of measures to encourage fracking, opposition remains strong. Yet the British Geological Survey (BGS) estimated that the Bowland Shale alone contains 1,300 trillion cubic feet of gas. It also estimated that there are 4.4bn barrels of oil in shale rocks in southern England. Even if the UK’s reserves are not as high as thought, or if only some can be accessed, shale must still be a tool to help reverse the decline in energy resource production.

However, it is also time to reclaim the environmental arguments. The apocalyptic vision of earthquakes and poisoned water from opponents of fracking could not be further from the truth. Repeated studies, including from Water UK, have shown that the development of the shale gas industry will not exert excessive pressure on water supplies. Moreover, as the Centre for Policy Studies report – Why every serious environmentalist should favour fracking – made clear, the substitution of coal generation with shale gas can help fight against the PM2.5 air pollutant, from which over 3m people die a year. Alongside other US evidence of the environmental benefits of the shale revolution, this is an uncomfortable truth for anti-fracking activists.

So it is vital that we unleash the potential of Britain’s shale – to defend our energy security and to help combat the scandal of deadly air pollution.

Adam Memon is head of economic research at the Centre for Policy Studies.