The boardroom debate needs to move beyond gender 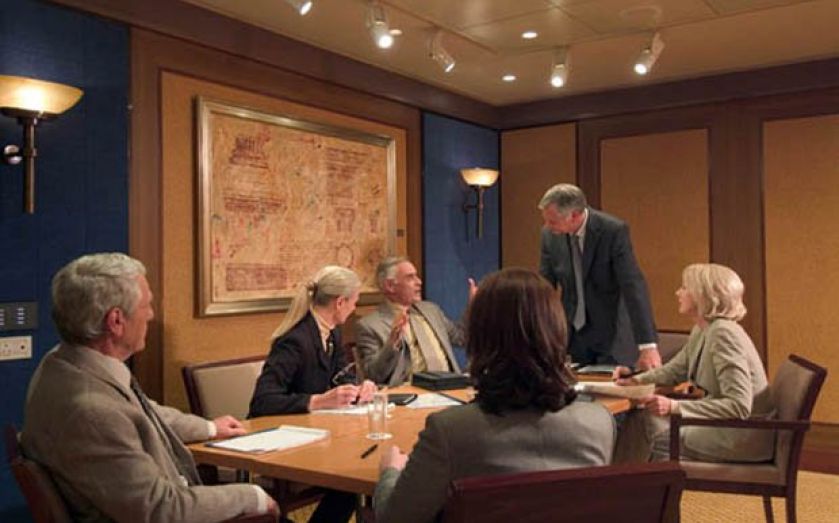 WEAK and ineffectual boards are a risk to the health of their companies and to the whole UK economy. As the Flowers chairmanship of Co-op Bank showed, a board that does not contain the right mix of skills and experience will not be able to prevent mistakes from happening. We need financial and technical experts holding boardroom bosses to account.

Yet the British corporate governance debate has been dominated by gender diversity. While it is vitally important that boards become more representative, this also skews attention away from where it should be – how to appoint directors with a diversity of skills and experience. So how can it be achieved?

As my report today recommends, instead of executive search firms expanding shortlists to include more women, their attention should be on including people with different skills and experiences to those traditionally head-hunted. In the annual report, the skills and experiences of each board member should be emphasised, rather than their gender, so that focus shifts onto what that person brings to the monitoring and steering of the firm.

Engaging shareholders is another necessary step. The 2012 Kay Review rightly identified lack of investor oversight as a crucial flaw, but the proposal to set up an Investor Forum, where shareholders meet to encourage collective engagement, and vague recommendations that investors be consulted over major appointments, will do little to improve the relationship between shareholders and the firms they own. Investors do have a say, by voting at the AGM. Yet the board typically puts forward the people they want, and shareholders unanimously waive the appointments through.

Shareholders must be involved at an earlier stage of the process to have a real say over who is chosen. Instead of the Nominations Committee being made up of part of the current board, usually including the chair and often the chief executive, there should be a majority of “investor representatives” chosen by the body of shareholders. They would then have a vital say in who was put forward for final selection, and for “election” at the AGM.

Once the right non-executive directors (NEDs) are being appointed, they should be treated as more professional, held to account and rewarded accordingly. The recruitment of NEDs should become more formal and include psychometric testing. But the evaluation of NEDs also needs to become more in-depth. Pay should form an automatic part of board evaluations, and sector average pay levels should be published by the Financial Reporting Council to increase transparency.

By encouraging the owners of companies to take more responsibility, the UK corporate governance framework will be strengthened. This is the best insurance we can have against governance failures such as at Co-Op Bank.