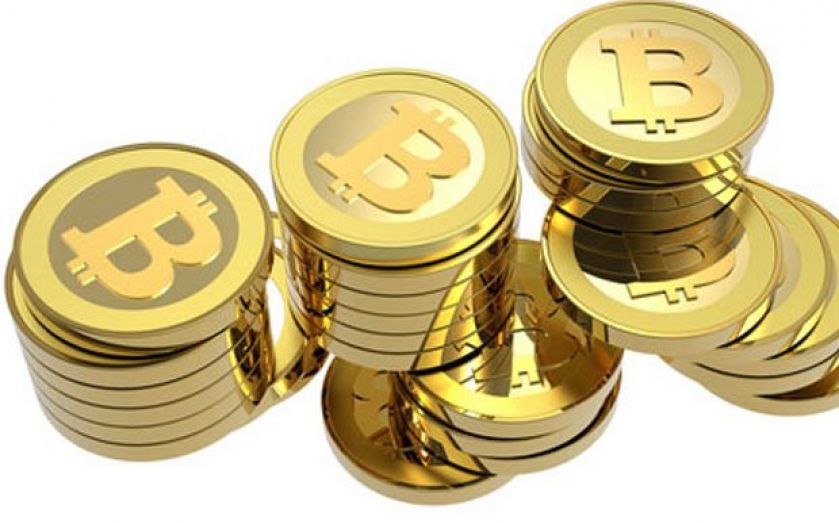 PROPONENTS of Bitcoin like to suggest that it will be the money of the future. Critics point to its price volatility, evidence of a Bitcoin bubble and other problems. With the price of Bitcoin having just fallen below $500 for the first time since May, both sides make valid points.

Bitcoin is a cryptocurrency, a highly anonymous, self-regulating computer currency based on strong cryptography. To quote its pseudonymous designer Satoshi Nakamoto: “The root problem with conventional currency is all the trust that is required to make it work. The central bank must be trusted not to debase the currency, but the history of fiat currencies is full of breaches of that trust…”

Sterling, for example, has lost 98 per cent of its purchasing power since the Bank of England was nationalised in 1946. The total amount of Bitcoin, however, is limited by a digital production process analogous to precious metal mining, which can stop its value from being eroded by systematic over-production and debasement.

The high level of anonymity allows Bitcoin users to carry out financial transactions beyond government control: this not only makes government prohibitions of drugs and the like more difficult to enforce, but also raises the prospect of the potential restoration of the right to financial privacy which is currently under attack from many quarters – especially from the governments of the world’s leading economic powers.

Bitcoin uses a peer-to-peer network that is designed to prevent various forms of fraud such as “double spending”. Further, as a result of this peer-to-peer network, there is no single point of failure, making it very difficult to bring the system down. While George Osborne may have been making positive noises about Bitcoin in the UK, governments will almost certainly try to attack the cryptocurrency. But even if they shut down individual sites, the Bitcoin community would simply carry on.

So will Bitcoin be the innovation that transcends state money that has let us down so badly over the last 70 years? Probably not.

Bitcoin certainly has some of the characteristics of successful money. It is becoming fairly widely acceptable, even if it is not generally so. Any new money has to start somewhere, and Bitcoin can be used without too much difficulty in many pubs and to buy pizzas. It can even be used to pay university fees. It is certainly portable and can be used to settle accounts easily.

The big problem with Bitcoin, however, is that it is an unreliable store of value. Take what happened in 2013. Bitcoin’s value on 8 April of that year was $215. It was $63 eight days later and $1,200 seven months later. This volatility is partly a consequence of Bitcoin being new, and there is a strong speculative demand from buyers.

There are, however, more fundamental problems that cause the value of Bitcoin to fluctuate. The algorithm that controls supply prevents the amount of Bitcoin from expanding to meet increases in demand. This inelasticity in supply leads to price variations and also encourages speculation and excessive volatility, all of which render it unreliable as a store of value.

So despite its success to date, it is unlikely that Bitcoin will be the money of the future. Indeed, the pioneers in any industry are rarely the ones who last long term: remember Betamax from the early days of the video industry?

Nor is being the first mover necessarily an advantage in the longer term: design flaws in the model are set in concrete and competitors can learn from them.

The cryptocurrency market is an open one and new competitors are rushing into the field. Most of these will soon fail. But as competition develops, no one can predict which cryptocurrencies will be best suited to the market and will achieve long-run success.

Nor can we predict the precise form they will take, not least because the developments in the underlying technology are themselves highly unpredictable: who would have predicted the smartphone 20 years ago?

The most likely scenario is that Bitcoin will eventually be displaced by better cryptocurrencies, and that these would avoid the boom-bust cycle to which Bitcoin is prone. We will be using these cryptocurrencies on the super-smartphones of the future or whatever replaces them, and the demand for government money might disappear altogether.

So is Bitcoin the money of the future? Probably not, but cryptocurrencies might be.

Philip Booth is editorial and programme director at the Institute of Economic Affairs, and professor of insurance and risk management at Cass Business School. Kevin Dowd is professor of finance and economics at Durham University and a partner in Cobden Partners.