Why artificial intelligence needs an open, decentralised platform to serve the world 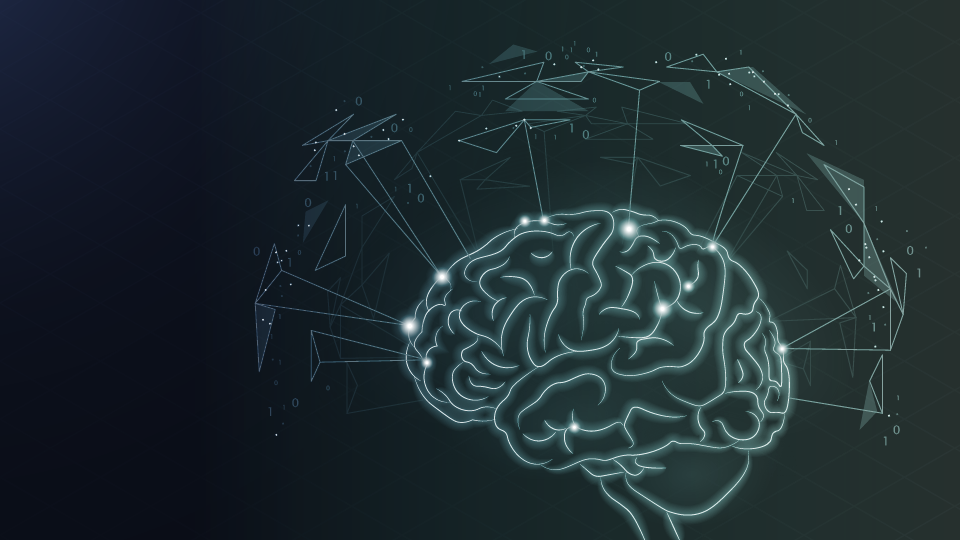 On the 15th of May 1911, the US government moved to break the Standard Oil Corporation into what would eventually be 34 different companies.

The key resource at question then was oil. A century later, we are at the cusp of wondering whether the organisations of our time hold a similar monopoly on the most critical resource of our times – data. The question has been pressing enough to warrant guidance from the white house since as early as 2015.  Yet, half a decade later we are still strangled between senate hearings and a citizenry that understands little about how data monopolies may affect them in the future. A key cause for this is the fact that the human mind has not yet made the mental shift towards seeing data as a “resource” yet.

Why does this matter

Why do data monopolies matter? To begin with, they create uneven playing grounds for new firms. As Tim Wu, the man behind the term “net neutrality” puts it – leaving data-sources unchecked to be monopolies can lead to a rise in misery, unfair markets and increasing difficulty in seeing how these firms can be reigned in. One way this has manifested is with the instance of Cambridge Analytica in 2016: a simple survey application was used to collect private data of users, transforming the way that interested parties could potentially manipulate modern elections and erode democracy through data. In regions like India and Bangladesh, unchecked usage of WhatsApp has led to actual deaths due to the spread of fake news. But most importantly – not understanding how platforms use the data of private individuals leaves them vulnerable to the whims, mistakes and desires of engineers at big-tech platforms, intentional or not.

In thinking about data, one has to understand that unlike other resources like oil or metals, a key source is the individual. A living, breathing human whose rights to knowing who uses their data, where, and what for should be protected by the constitution. Data is value, and the free, un-checked use of individuals’ utility would be seen as theft if there was not a service provided in return in the form of “free” applications and web sites. This return is disproportionately low, and does not reflect the value extracted from our day to day lives.

Europe’s GDPR bill is one way nation-states are trying to make progress and empower citizens with better ownership of their data along with clear visibility on how it is used. The key to ensuring individuals are genuinely empowered in this equation may lie with immutable ledgers that are time stamped. These decentralised ledgers are also called blockchains, and they deliver self-service trust, where anyone can check what happened, between who and when. This incredible technology can ensure the provenance of a source of data is tracked, enables individuals to grant or revoke permission and customise business models to ensure individuals are rewarded.

Ownership is the future

What would be an instance for this? Consider Uber for example. Individuals riding vehicles in the network are also unlocking millions of data points while travelling. This could be used to train autonomous vehicles in the future, which in turn would put millions of drivers out of jobs. The idea that people are creating resources that will very likely put them out of jobs in the future is a dark one. However, if platforms allow drivers to own their driving route data and share the rewards through equity or cash compensation when it is used in the future, it could enable an easier transition to the “new economy”. This is not a far off idea. Airbnb has already been exploring how individuals leasing assets on their platform can be rewarded in equity for their activity within their sharing economy.

AI poses another challenge. Not all data-sets can be shared with everyone even when provenance is ensured. Firms would like to maintain ownership of proprietary data but many realise the benefits of a third party’s algorithm being run on it. This is most atypical in financial markets where analysts routinely work with third party data but wish to hold on to their machine learning models. In order to truly democratise machine learning and disrupt data monopolies, we will need to make both the machine learning models and that data itself accessible to the smaller businesses. The future of our economies will not be large siloed sets of data being used only by Google, Facebook or Amazon but networks of data-sets (supply side) and algorithms (demand side) that interact with one another. One tangent to draw here is with publishing. Until the late 80s, consumers had to choose between a handful of publications who determined how discourse occurred. The internet arrived and democratised that process.

Fetch.ai is positioning itself to be a critical infrastructure in the creation of this new economy. One way the technology will empower small and medium businesses is through creating simple interfaces to share data and monetise it. The exchange we have been designing for commodities (Mettalex) can power the trade of different forms of data such as real estate costs, frequency of dishes sold at a restaurant or sensor data. Creating a global network for these data-forms will bridge the gap between researchers and where the data is currently through commercial incentives that benefit both parties. On the other side, for more sensitive data such as medical data, Fetch.AI is structured to ensure regional nodes store the data while machine learning algorithms work on them. This ensures that the possibility of a data leak is not high while making it possible for businesses to access both the hardware and algorithmic prowess of individual developers in an open-market.

What this new way of handling data and algorithms would do is ensure fairness across the ecosystem for each stakeholder. Where today Amazon is the only vendor that knows how you browse the web and what goods may be most likely purchased by you, tomorrow a collective of SMEs would be able to better understand consumer demand through pooled data-sets. More importantly, it will give individuals the power to opt-out of certain data networks they find to be behaving badly. As the CEOs of the largest firms in the United States gather for senate hearings to discuss whether their “bigness” is hurting the economy, it is time we explored what are the alternatives. Fetch.ai is building one of the alternatives that can empower smaller firms and ensure fairness across the system.

To learn more, head over to : Fetch.ai