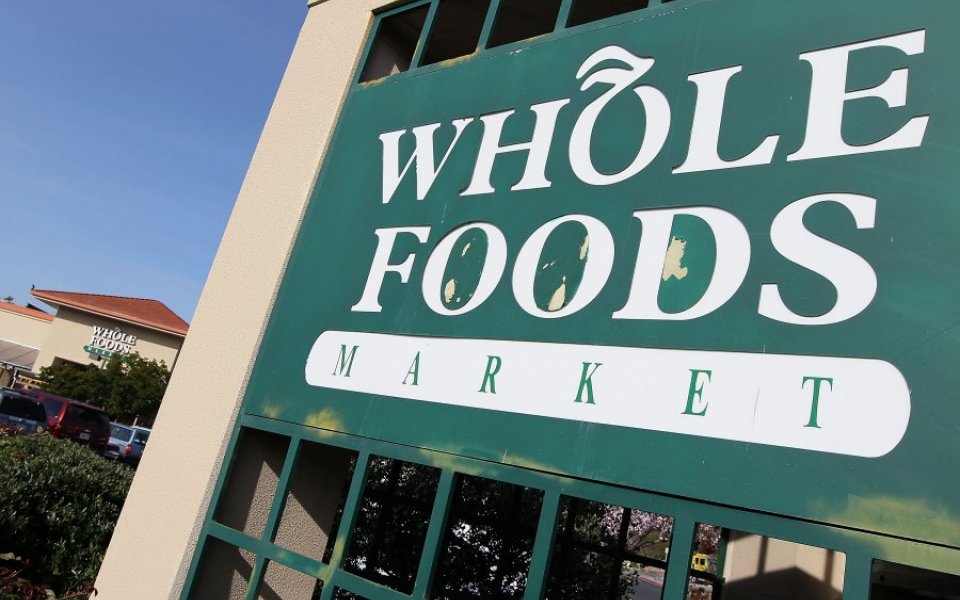 Whole Foods, the upmarket US food chain, announced it will cut around 1,500 jobs over the next eight weeks as part of a cost-cutting drive designed to free up cash to invest in the business.

The supermarket group, which has around 424 stores and employs over 80,000 people, said the cuts were designed to free up cash to invest in technology upgrades and cut prices of products in stores.

Its nine UK stores – most of them in affluent areas of London including Piccadilly and Fulham – will not be affected by the cuts, a spokesperson confirmed.

“This is a very difficult decision, and we are committed to treating affected team members in a caring and respectful manner,” Whole Foods Market co-chief executive Walter Robb said.

He added that staff will be offered options including transition pay, severance, or allow them to apply for other jobs.

“We believe this is an important step to evolve Whole Foods Market in a rapidly changing marketplace,” Robb said.

The 1,500 jobs being cut represents 1.6 per cent of its workforce. However Whole Foods stressed that it has created over 9,000 new roles over the past year and that it expects a significant number of people affected to apply for the 2,000 positions currently open.

Whole Foods has been synonymous with organic food since the foodie movement took off. However it has also become synonymous with hefty prices – a reputation it is keen to shake off.

In May, the group announced it will launch a new chain of smaller, more value-focused shops as it also looks to fight off increasing competition from rivals' supermarkets.

Whole Foods reported slowing sales growth in the third quarter amid growing competition, with like-for-like sales up 1.3 per cent on a constant currency basis in the three months to 5 July.

Shares have also taken a hammering – down 38 per cent in the year to date. They have edged down 0.8 per cent today to around 30.84p.