Young, rich and foreign: Why Mayfair's typical resident means it's one of London's trendiest neighbourhoods 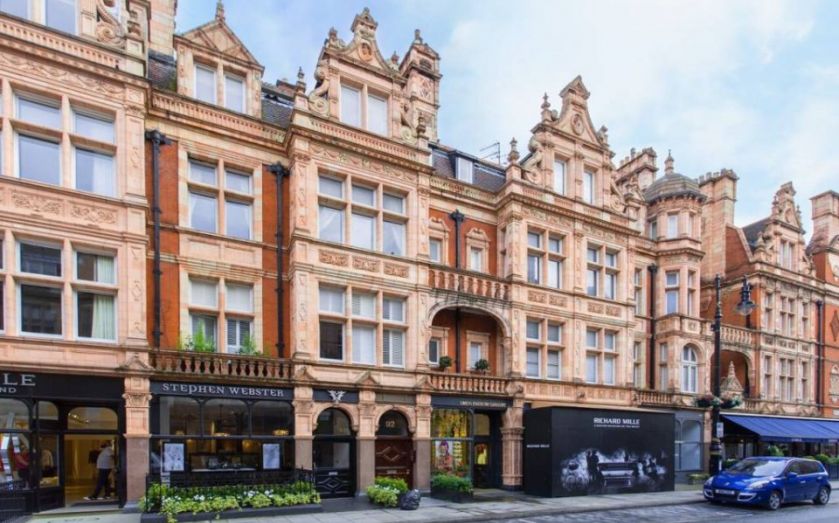 Gone are the days when London's exclusive Mayfair postcode was reserved for retirees – now the west London zone has turned into a “resort” for 20- and 30-somethings, many of whom hail from overseas.
Nearly 60 per cent of people who live in Mayfair are aged under 44, with more than half of residences consisting of singletons. Typical household “profiles” say that the most common professions are bankers; wealth managers, commodity brokers, young business owners; advertising directors and students from ultra-wealthy families.
More than 60 per cent of Mayfair residents come from overseas, up from 49 per cent in 2001. A large proportion of these are “staycation residents” who visit London just two or three times a year, with just 40 per cent fitting the “resident Anglophiles” category.
Over the last 15 years the biggest rise has been residents born in Europe and the Middle East.
An “entry level” flat in Mayfair now costs more than £1m, while rents average £1,225 per week.
The findings of a new report by agent Wetherell, in association with Dataloft, claims the area should now be seen as “hip and cool” instead of the “staid and stuffy” view of the past.

Between the 1950s and 1980s the average age range of property owners in Mayfair was 55 to 75 years of age.
The changing face of Mayfair is affecting the interior as well as the exterior – with new restaurants and bars popping up – as the younger population seeks contemporary furniture and artwork instead of old masters.

Peter Wetherell, chief executive of Wetherell said: “Some developers, landlords and investors who seek our advice on the Mayfair market gasp when I talk about the need for homes to have a young funky contemporary look. But there is a need to create cool pads which appeal to the new younger generation of buyers we are increasingly seeing.”
Share:
Tags: NULL