Who is the world's highest paid football manager? Manchester City's Pep Guardiola poised to move to the top of the list with £15m salary 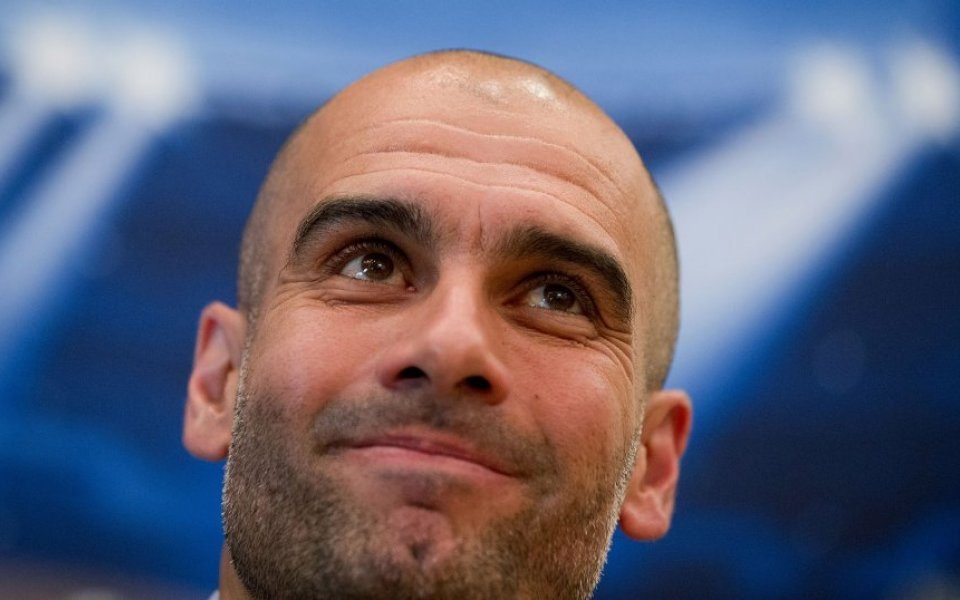 Pep Guardiola is the highest-earning manager in world football – a position he is set to retain when he joins Manchester City next season.

The Premier League club are prepared to offer the decorated Bayern Munich and former Barcelona manager a three-year deal worth £15m a season.

Mourinho earned over £13m from his salary and various endorsements, slightly more than what Guardiola makes at Bayern Munich.

But in order to secure the manager who has won 16 major trophies in just six full seasons as a manager, City are prepared to boost Guardiola's pay in order to bring him to the Etihad.