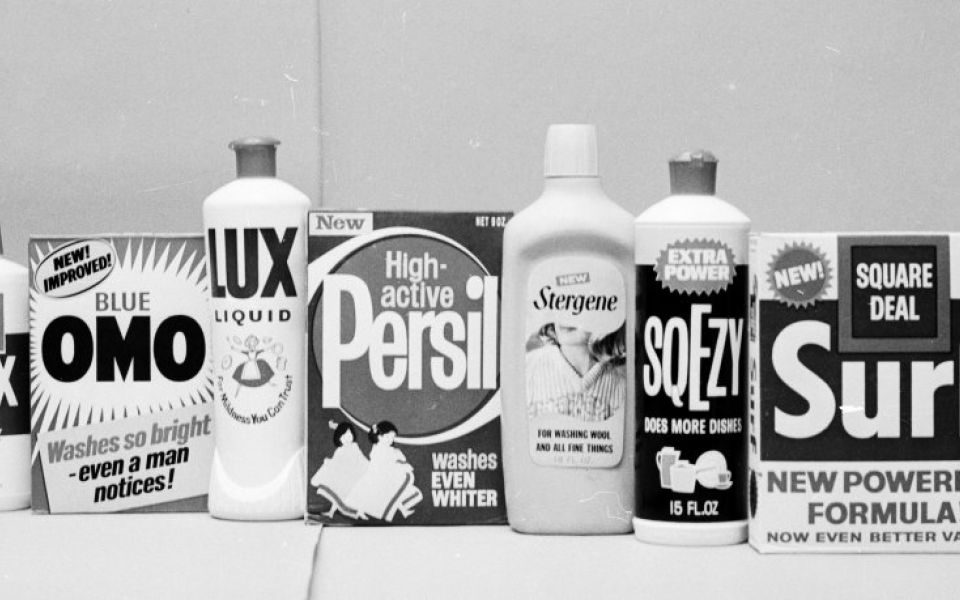 When the stock market rises and falls the sectors within it can move very differently, especially in the short-term.

Perhaps the best example was the dotcom boom and bust, when technology shares soared in 1999 and then spectacularly crashed in the three years that followed.

A balanced and carefully managed portfolio can ease the impact of such irrational exuberance, especially as spotting bubbles is notoriously difficult.

Here, we look at which sectors have performed best over a much longer timeframe – and where value might exist for investors today.

The sectors that performed best and worst since 1998

Schroders research shows that over the last 19 years (the longest length of time for complete UK sector data on Datastream), eight of the ten main UK sectors would have grown your investment. This period includes major bull markets and two big stock market crashes.

The consumer staples sector, which includes firms that produce household goods such as cleaning products, would have grown your money the most.

A notional sum of £1,000 invested in the sector on 30 March 1998 would now be worth £4,623, based on reinvesting dividends and taking inflation into account.

Utilities, which include water providers, performed well too with £1,000 growing to £3,884.

To produce the chart below, we looked at data for the ten broadest sectors in the UK as defined by the MSCI, sourced from Datastream.

It pays to be actively involved in managing your investments. Not all stock market sectors would have grown your money.

If you had invested in the technology or financial sectors your money would have shrunk. Again, £1,000 invested in each sector in March 1998 would now be worth £486 and £845, respectively.

The reasons for the winners and losers

Over the last 20 years the UK stock market has suffered extreme peaks and troughs.

The intervening years were a roller-coaster ride for the UK stock market. The dotcom boom and the global financial crisis contributed to the index’s highs and lows.

Those two events go a long way to explain why consumer staples and utilities outperformed while financial and technology shares lagged during that period.

Consumer staples and utilities are considered “defensive” shares. In turbulent times they are regarded as a more reliable source of income due to the nature of their businesses. Their goods – energy and everyday goods – remain in demand even during difficult times.

Has anything changed in the last decade?

Narrowing the data down to the last 10 years tells a different story. Over the last decade, only one sector would have lost money – the financial sector, with a £1,000 investment becoming £623. HSBC, Lloyds Banking Group and Prudential are among the sector’s biggest stocks.

Defensive shares were among the winners again, popular in the turmoil, and then uncertainty, following the 2008-09 financial crash. A £1,000 investment in consumer staples on 30 March 2006 would have grown to £2,404.

The biggest stocks in this sector include Unilever, which is behind the Flora, Persil and Magnum brands, and Reckitt Benckiser, which sells everything from Dettol to Vanish.

The same amount invested in utilities and healthcare during the same period would have grown to £1,674 and £1,967, respectively.

Perhaps of most note is the performance of technology stocks. They slowly began to recover from the dotcom crash, amid much restructuring, and the stronger businesses thrived.

It means that £1,000 invested in 2006 would have grown to £2,836. The largest stocks in the sector include business software services firm Sage and online payments services provider Worldpay.

Which sectors should I consider in the next ten years?

It is impossible to predict the future of stock markets and, of course, past performance does not offer an indication of future performance.

What we can do is look at current valuations and try to gauge which areas of the market look potentially better value.

One way to value individual shares or the stock market as a whole is to compare share prices and earnings in a price-to-earnings ratio (P/E). A lower P/E ratio suggests better value.

On current P/Es telecoms, consumer staples and technology are trading at a premium to their historical averages.

This basic analysis offers food for thought and is not meant to be a recommendation.

Fund managers mostly prefer to select stocks on a case by case basis after screening a wide variety of measures.