Where cost matters when investing through an Isa 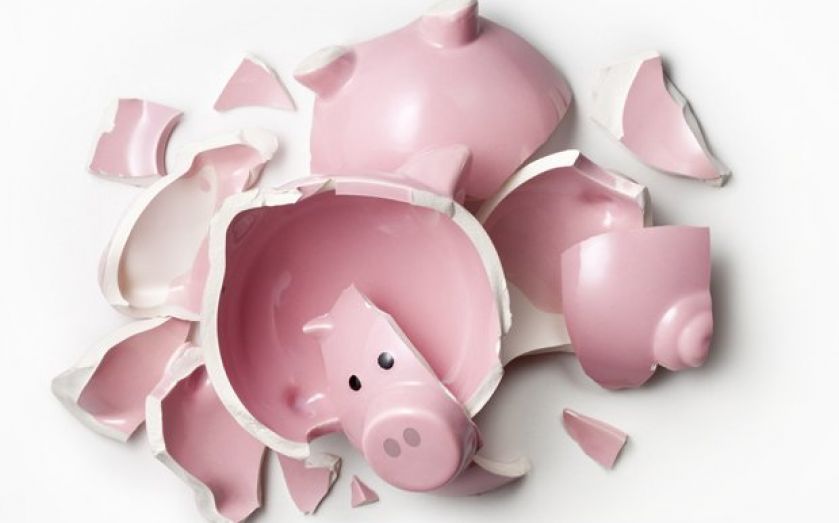 Price is only one part of the equation

THE END of the tax year is approaching, and Unbiased research has found that UK savers are set to pay an unnecessary £1.1bn in tax in 2014 by failing to move their money into an Isa wrapper.

Not only should you make the most of your tax allowances (up to £11,520 in a stocks and shares Isa in 2013-14), but this is also a good time to review the costs of your funds and your Isa platform. Vanguard research has found that an investor using their full Isa allowance, and paying ongoing charges of 1.5 per cent per annum, could miss out on a £10,000 portfolio boost over a 30-year period compared to an investor paying 0.5 per cent annually.

And despite the major fund groups introducing sweeping changes to their pricing structures last month, “many Isa investors will still pay more than they need to,” says Jason Witcombe of Evolve Financial Planners. The mix of competing offers makes it hard to compare like with like. Fidelity will levy a platform charge for customers with holdings up to £250,000 of 0.35 per cent (below Hargreaves Lansdown’s 0.45 per cent). But this doesn’t include fund charges. Other providers, like Halifax Share Dealing, will levy no percentage fee, but a flat £12.50 for buying or selling funds or shares.

CUTTING COSTS
As a general rule, those looking to buy and hold funds, or with larger portfolios, should opt for a fixed cost or flat charge, says James Robson of Plutus Wealth. Alliance Trust investors, for example, pay a flat fee of £90 per year plus £12.50 per trade. Investors with smaller portfolios, or who are likely to take a strategic semi-active approach to asset allocation or funds, should choose percentage charging – as the costs of regular buying and selling can add up.

But investors should look beyond the marginal differences in costs. “Choosing a platform or broker based on charges is an insane strategy,” says Jason Hollands of Bestinvest. It’s the services a platform provides, and the delivery of investment ideas, that matter. “Cost is part of the equation,” says Robson, “but it’s better to pay slightly more for a service that will ensure investments are bought and sold when needed, that valuations are timely and accurate, and that problems can be resolved quickly.”

THE RIGHT FOCUS
And while fund charges can eat into returns, performance is more important – investors should focus on return after charges to see true value for money. Bestinvest research into the five year returns of funds in the UK All Companies sector found that those in the top quartile had, on average, the highest total expense ratio; those in the bottom quartile had the lowest – likely because high performing managers don’t need to compete on costs. “So investors should buy a specific manager with a demonstrable conviction-led approach. Otherwise, I would question what I am paying for, and would capture the market through a tracking instrument,” says Robson.

The top two most popular funds for Isa investors in January, according to Fidelity, were its MoneyBuilder UK Index fund (see table), and the Henderson Cautious Managed fund, which has a hefty 5 per cent initial charge and a 1.25 per cent annual management charge, but which has seen 11.4 per cent year-on-year growth.

THE ACTIVE OR PASSIVE APPROACH
Witcombe thinks the biggest wastage comes from investors paying expensive active management fees to try and beat the market, only to find that, on average, they underperform. He suggests building a buy and hold selection of very low cost index tracker funds to give a sensible, steady portfolio. “This will free you up to concentrate on other areas of your finances, such as pensions – where a bit of focused time and effort could lead to big rewards,” he says. Given the recent economic environment, where policy tailwinds have lifted markets, “you would expect passive investments to do well,” says Hollands.

But even if passive funds are cheaper, you may end up losing out in performance terms if the macroeconomic environment shifts. As Tom Stevenson of Fidelity wrote in City A.M. earlier this year, “if markets start to discriminate between winners and losers, following a period when macro calls have been the only game in town, then stock-pickers should be able to outpace tracker funds.”

Although investors should be searching for cost-effective platforms and funds, it shouldn’t come at the expense of a well-performing portfolio.