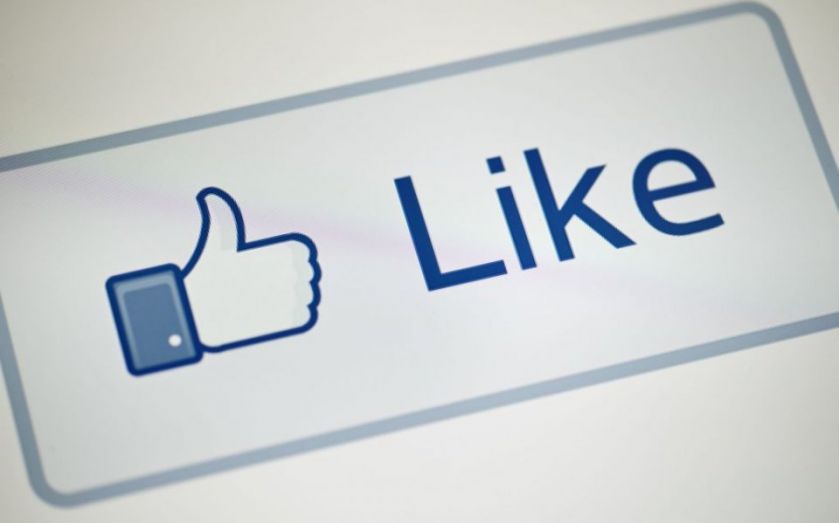 If you've spent ages crafting a perfectly worded Facebook post to entertain and enlighten your online "friends" – when is the best time to push it out onto the network?

The so-called "when-to-post problem" is a surprisingly mammoth one thanks to factors like audiences daily and weekly behaviour patterns, locations or timezones and the other messages competing for their attention.

It's further complicated by the fact you're trying to reach entire audiences, rather than vying for just one person's attention.

It found our social media utterances will be liked and seen by more people depending on what time they're posted, and which day of the week.

"Observing the Facebook reactions … we notice that the US cities of San Francisco and New York exhibit similar shapes, where reactions peak at the beginning of work hours," the report said.

"Finally, the pattern for Tokyo is quite different from the rest with two peaks, both occurring off working hours."