What you need to know before the US open 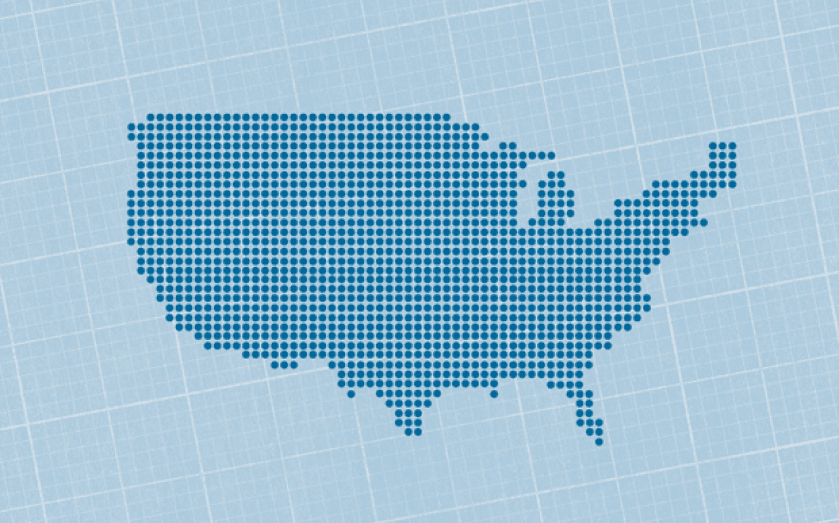 US markets are expected to open higher following strong trading from European and Asian markets.

Data released on Sunday showed the fastest increase in Chinese factory activity for five months in May. However, two more surveys showed a decline in house prices, adding to fears that the housing sector may be a drag on future growth.

European stocks were buoyed on the expectation that the European Central Bank will soon opt to ease monetary policy via a cut in the deposit rate to less than zero.

US consumer spending has climbed to a six-year high, according to Gallup.

Markets will be keeping an eager eye on the manufacturing ISM, as well as April construction spending data. May's manufacturing data is expected to show the recovery gathering pace after a unwelcome slowdown earlier in the year.