What will happen to the gold market in 2016? Effects of the Fed rate hike and pro-gold policies in emerging markets 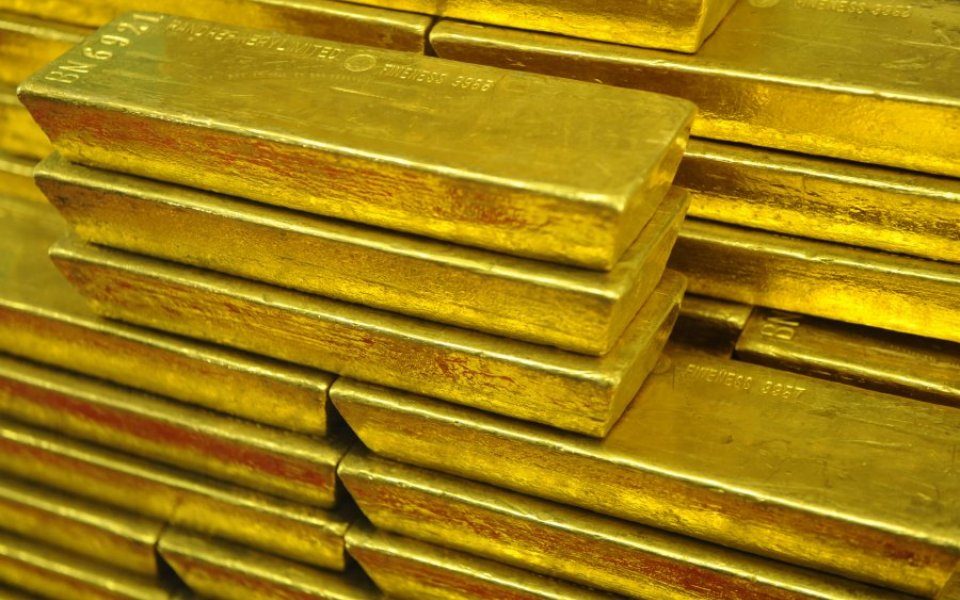 For the first time in almost nine years the United States Federal Reserve raised interest rates by 0.25 percentage points. This signalled the end of a fascinating year for the gold market, which saw strong demand from central banks, Asian consumers and a buoyant global bar and coin market, which is more than double its pre-crisis levels.

But the big question is: what effect will the Fed’s decision have on the gold market over the next year?

It is our view that the effect of the Fed announcement on the price of gold will be limited, as it has already been priced in. After all, the market has been anticipating this increase for almost a year and a half. It is more important to understand that more than 90 per centof gold demand comes from outside the US, primarily the Asian economies – particularly China and India. In these economies local price matters most. So whilst the US dollar price is one driver of the gold price it, is not always the most relevant factor.

Read more: What did the world look like the last time the Fed hiked rates?

Our research shows that higher interest rates are not necessarily bad for gold and the outlook for demand in 2016 remains optimistic. Gold continues to play a very effective role as a hedge and, despite the improvements in financial markets over recent years, there are still risks. Last week’s closure of two high-yield bond funds in the US and policymakers’ continued concerns over corporate bond market liquidity is an example of that. Gold’s role as a portfolio diversifier and tail risk hedge is as relevant as ever.

In addition, we are likely to see further developments in the key Asian markets with the continuing introduction of pro-gold policies. In India, the government has introduced the gold monetisation scheme, a gold bond and a sovereign gold coin. There is also potential for an Indian gold exchange, a major boost for what is a fragmented market.

In China, the PBoC took a major step towards increased transparency. In June it announced its gold reserves had increased by 604 tonnes and it has started reporting its gold reserves on a monthly basis. The planned introduction of a yuan-denominated gold pricing mechanism to facilitate regional gold trading is anticipated to take shape in 2016, too.

While there are some concerns about GDP growth across emerging markets, economic output continues to increase and so are people’s incomes. And it is this that is important.

As people’s incomes grow so too does gold demand. This strengthens the case for gold as a long-term strategic asset and wealth preservation tool.