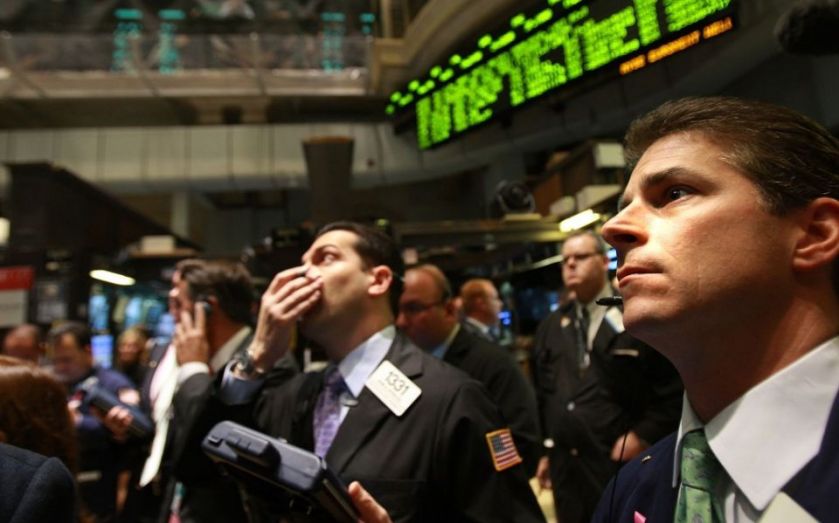 British trader Navinder Singh Sarao has been arrested, charged and is facing extradition to the United States over his role in the "flash crash". Sarao has appeared before Westminster Magistrates and has said he will contest this.

It started in the early afternoon of 6 May 2010, as panicked investors watched the Dow Jones Industrial Average plunge around nine per cent in a matter of seconds. And the most terrifying thing was nobody really knew why.

The Dow had recovered a large part of its losses by the time markets closed. However, the 1,000 point dive is still the index's second-largest point swing, and its biggest one-day intra-day decline ever.

Some stocks suffered huge price swings, with the share prices of two companies in particular – Procter & Gamble and 3M – falling 36 per cent and 18 per cent respectively.

So what happened on the day of the "flash crash"?

The United States' Securities and Exchange Commission and its Commodity Futures Trading Commission (CFTC) subsequently issued a joint report on the "flash crash" of May 6th.

The report blamed the crash on a large sell order for "e-mini" futures on the S&P 500 by a mutual fund. These are a financial product which reflect investor confidence for the future performance of the S&P 500.

It said the order placed that day was so large it overwhelmed the market, as there weren't enough available buyers, and consequently liquidity evaporated, causing prices to plummet.

How does Navinder Singh Sarao fit into this?

The CFTC has alleged Sarao's financial trading company had been entering into and subsequently withdrawing from thousands of orders in a bid to depress the price of the "e-mini" futures on the S&P 500. When the prices fell he swooped, buying them up, and profiting accordingly.

They say his behaviour contributed to the fact that, when a huge trade was executed over in the United States, there wasn't enough liquidity, and the market was unable to handle it.

This chart shows that, as more "e-mini" futures were traded, their price crashed (Source: SEC)