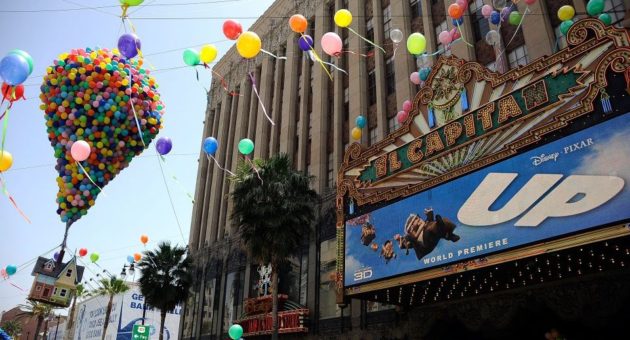 What the mayor-turned-Prime-Minister can do for London 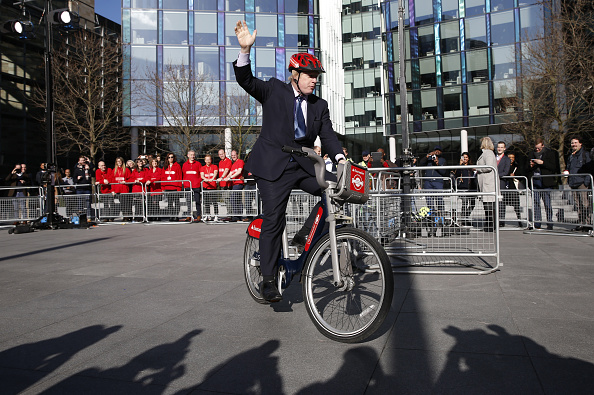 Boris Johnson is the first Prime Minister to have served as mayor of London.

He gets London: he knows what make our city a success and understands the challenges we face. And that’s why his premiership is a great opportunity for our city.

With the right approach, Boris can help to fill the leadership vacuum left by Sadiq Khan, who has comprehensively failed on crime, housing, and transport in London.

With this in mind, I have written to the new Prime Minister and outlined how he can deliver for our capital.

First, he needs to end the uncertainty surrounding Brexit and take the UK out of the EU on 31 October – continuing to kick the can down the road would be damaging to our city.

London’s preference will always be to leave with a good deal, but in light of the approach to negotiations taken by the EU so far, it is vital for the new Prime Minister to prepare our country comprehensively for the possibility of leaving without one.

But regardless of the type of Brexit we secure, it is imperative that we protect the rights of the one million EU nationals living in the capital. These Londoners have unfairly and unacceptably had to endure three years of uncertainty, so it is encouraging to see that Boris has already pledged to guarantee these rights irrespective of the Brexit outcome.

Second, the new Prime Minister needs to confront London’s violent crime epidemic, which has tragically taken the lives of far too many Londoners. His plan to put 20,000 more police on the nation’s streets is a start, but it is not a complete solution.

Third, transport. Boris is entirely right to have such a passionate belief in the transformational impact of certain big transport infrastructure projects. In London, this attitude should translate into an unshakeable commitment to completing Crossrail 2.

The Prime Minister shouldn’t let Khan’s failure to deliver Crossrail 1 on time and on budget undermine the case for its successor, which will regenerate communities and support the development of 200,000 new homes.

However, the new Prime Minister’s enthusiasm for infrastructure projects shouldn’t be unconditional, and he should maintain his passionate opposition to the plans to expand Heathrow. As they stand, the Heathrow expansion plans are eye-wateringly expensive, environmentally calamitous, and hugely disruptive for south west Londoners.

The new government needs to hold a review into the UK’s long-term airport capacity problem which we believe will show that plans for a third runway should be scrapped and alternatives urgently developed.

Alongside sorting Brexit, cracking down on crime, and securing the right transport infrastructure upgrades, Londoners need the new Prime Minister to help ease our city’s drastic housing shortage. We must ensure that young Londoners are able to take their first step on the housing ladder while families aren’t forced out of our city.

This requires an approach which balances the need to build more family-sized homes and develop disused brownfield sites with the careful protection our city’s green spaces. The current mayor’s back-to-front draft London Plan does completely the opposite, which is why Boris should block it.

His first week as Prime Minister has been characterised by optimism, a can-do attitude, and uplifting energy.

This determination to deliver, combined with the approach outlined above, will enable Boris to build on his legacy as mayor and make the greatest city in the world even greater still.