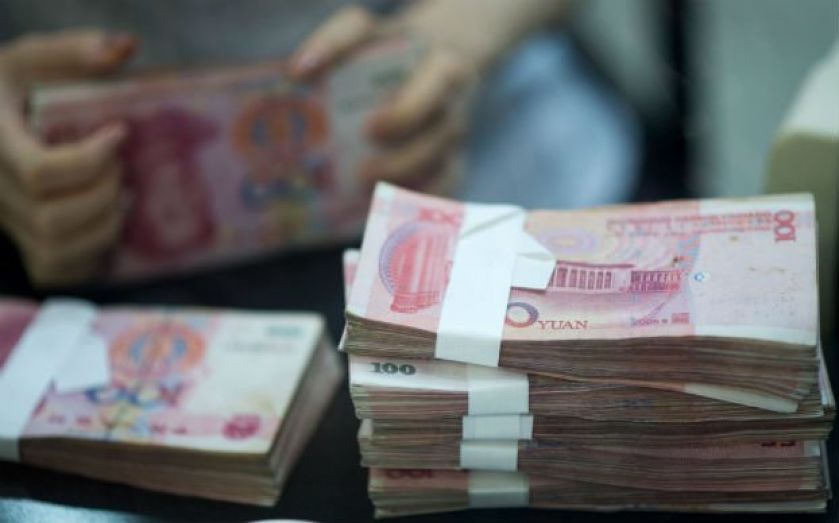 While having piles of cash lying around would hardly be a problem for most, it’s a different matter for central banks.

The circulation of cash results in worn and torn banknotes which need to be replaced, but what happens to the old cash?

The People’s Bank of China has come up with one way to dispose of them – and get something in return. China’s central bank has given permission for one company in Henan province to burn banknotes to generate electricity.

The money-burning generates 660 kilowatt hours of electricity for every tonne, helping to reduce emissions in comparison to the coal it normally burns.

While the idea of seeing wads of cash go up in smoke might make hearts race, it’s a similar story around the rest of the world.

Here in the UK, they are pulped to form bricks and which are then incinerated – at a rate of nearly £13bn a year. Unfortunately, though, the Bank of England has yet to turn it into an energy generating exercise