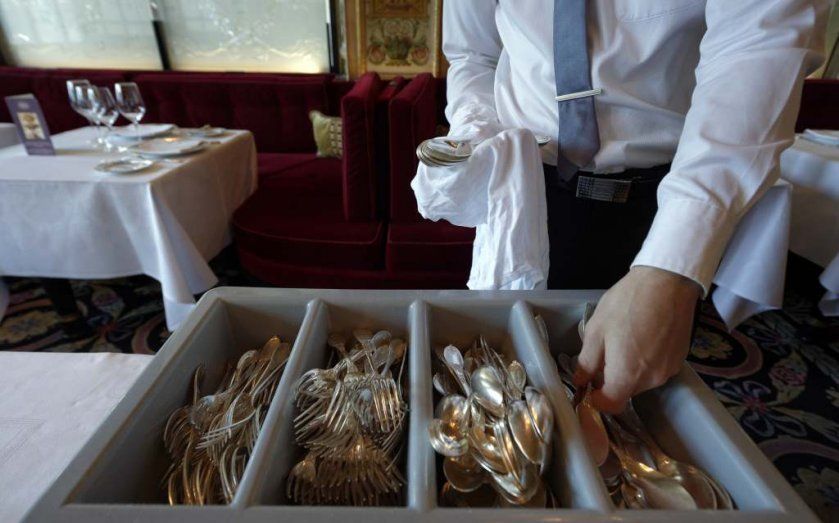 Productivity is the engine of economic growth. For a quarter of a century prior to the financial crash, Britain’s productivity engine ran smoothly as output per worker increased at an average rate of more than two per cent a year.

But in 2008 the engine stalled. In the last seven years there has been no increase in output per worker in the UK – something that is unprecedented in the post-war period. Although the most recent numbers have been a little better, in almost every sector of the British economy productivity growth has been worse since 2008 than it was prior to the crash.

The Institute for Public Policy Research’s new analysis of this ‘productivity puzzle’ focuses on the last three years. It shows a range of factors were at work but half the weakness in productivity in this period was the result of a shift in the structure of the economy.

The key to restoring productivity growth is to shift job creation towards higher productivity sectors, while encouraging firms to invest more to boost the productivity of their existing workforces.

One move that may help is the introduction of a ‘national living wage’ of £9 an hour in 2020. If unemployment remains low, there is a good chance that lifting the wages of low-paid workers will encourage firms to improve their productivity performance (though both the government and the Monetary Policy Committee will be monitoring the situation closely to see if firms instead opt for the softer option of trying to pass on wage increases in the form of higher prices).

However, this alone will not be sufficient.

In the past, industrial policy has primarily focused on export sectors, generally in advanced manufacturing: industries like cars and aerospace. The same support has not been offered to large parts of the domestic service sector economy, in areas such as hospitality, accommodation, parts of retailing and the care industry, which employ millions of people more than are found in what is left of our manufacturing industry.

The government must think more carefully about how its policies in areas such as the provision of skills, can help to boost productivity in these sectors of the economy if Britain's productivity engine is to get started again.