What the experts say: Will the arrival of Crossrail really push up property prices? 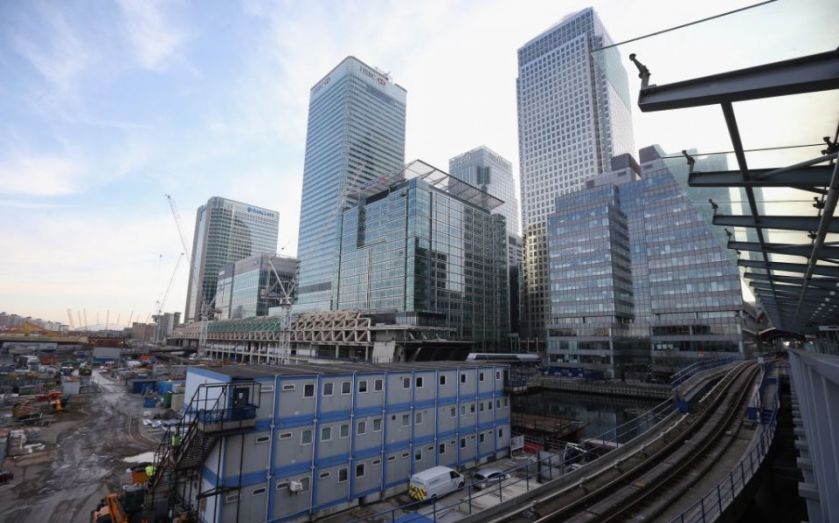 Everyone’s heard that line, imparted as a pearl of wisdom, that it would be wise to buy a property near a new Crossrail station before prices shoot up. But will the high speed rail network really impact on house prices and should it make you think differently about where you’re buying? A number of developers and estate agents have done their research and the figures are certainly promising. Hamptons International reports that the number of transactions within 500 metres of a future Crossrail station grew 23 per cent last year, far exceeding the London average of 13 per cent. “The broader recovery of London’s housing market in 2013 proved fertile ground for a Crossrail effect to emerge,” says Johnny Morris, head of research at the estate agent. “Housing market activity in anticipation of Crossrail has spread to most stations along the line and nearly one in 10 homes sales in 2013 were within a mile of a Crossrail station.” House prices may have risen dramatically in the past year but there are still some good investments to be made. Stations to the east and the west of central London are set to see the most radical price hikes. Properties in Zones Two and Three will see commuting times fall to under 20 minutes when trains become operational in 2018. These hotspots, in places such as Ealing, Acton, Woolwich and Stratford, have seen the number of sales increase by 116 per cent since 2009, according to Hamptons, but prices in these areas have seen muted growth, increasing by 17 per cent compared with the London average of 26 per cent. Crossrail wasn’t originally planning to build a station in Woolwich, south east London, but a local campaign involving residential developer The Berkeley Group, literally put it on the map. As a result, the price of Berkeley’s new homes at Royal Arsenal Riverside have risen £100 per sqft since the new stop was announced. House prices in Woolwich are forecast to rise by 19 per cent, according to property advisor CBRE, and Berkeley is duly building over 600 homes above its new Crossrail station.