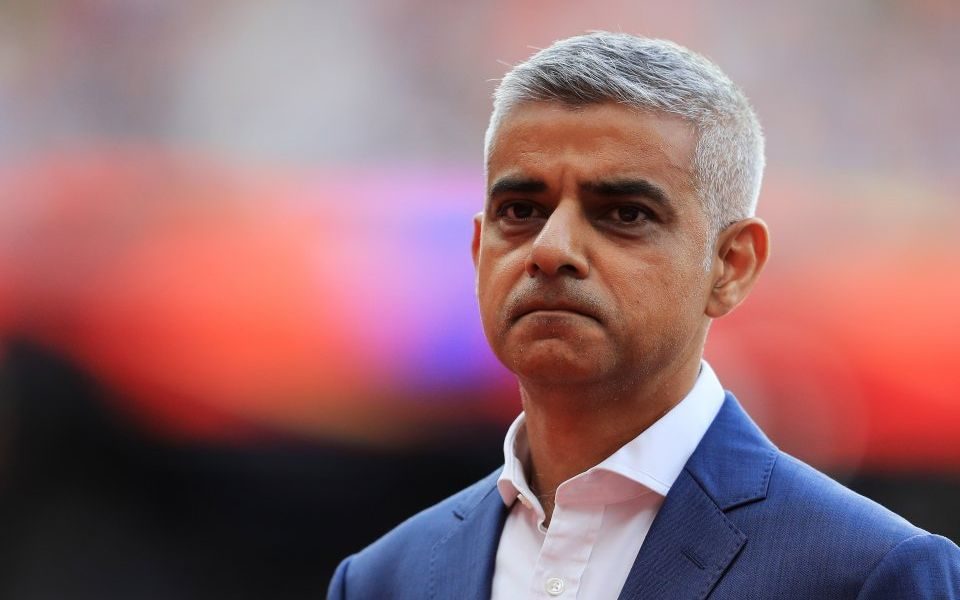 Transport for London (TfL) will not be able to build its proposed CS11 cycle superhighway at Swiss Cottage after it lost an appeal against a decision by Westminster council to block its construction last year.

The Court of Appeal yesterday upheld an earlier ruling that TfL could not proceed with the CS11 without considering traffic and air quality impacts.

The project, which was meant to separate cyclists from other vehicles between Swiss Cottage to the West End, was objected to by Westminster council, which said TfL had failed to provide it with detailed assessments for traffic modelling, displacement and air pollution, with some residents expressing concern that motorists would seek to avoid potential traffic jams by diverting along residential streets.

London mayor Sadiq Khan branded the decision "disappointing" and said "blame should be pointed at Westminster council, who continue to block plans for a safer cycling route from Swiss Cottage to the West End".

Disappointing decision – but blame should be pointed at Westminster Council who continue to block plans for a safer cycling route from Swiss Cottage to the West End. We'll consider next steps, but time & investment must be focused on boroughs who want to help make cycling safer. https://t.co/7oyjZ2i8Wf

A spokesperson for the mayor added that he will focus "time and investment in those boroughs who want to help make cycling safer".

"Those, like Westminster, which are hostile to making cycling safer need to answer for their own actions.”

In July 2018 the High Court granted an injunction to stop works at Swiss Cottage pending the outcome of a judicial review by Westminster. The review found in the council's favour last September, which TfL appealed. Yesterday it lost the appeal.

The legal holdup marked the height of tense relations between TfL and the council, which pulled the mayor's flagship proposal to pedestrianise Oxford Street last summer.

The council said it expects TfL to pay the costs of the high court challenge.

Tim Mitchell, Westminster council cabinet member for environment and city management said: “We’re pleased with another High Court decision supporting the council and residents’ right to be heard on CS11. We’re worried that CS11 in its current form will cause traffic congestion and lead to poorer air quality.

Read more: TfL and Westminster face another clash in court over cycle superhighway

“We fully support safe cycling and are making major investments for cyclists within Westminster. We’re not anti-CS11 or cycling, but we want TfL to take the time to deliver something that works for both cyclists and residents.

“The courts have sent a clear message, it’s time for TfL to get around a table with us and discuss the next steps.”