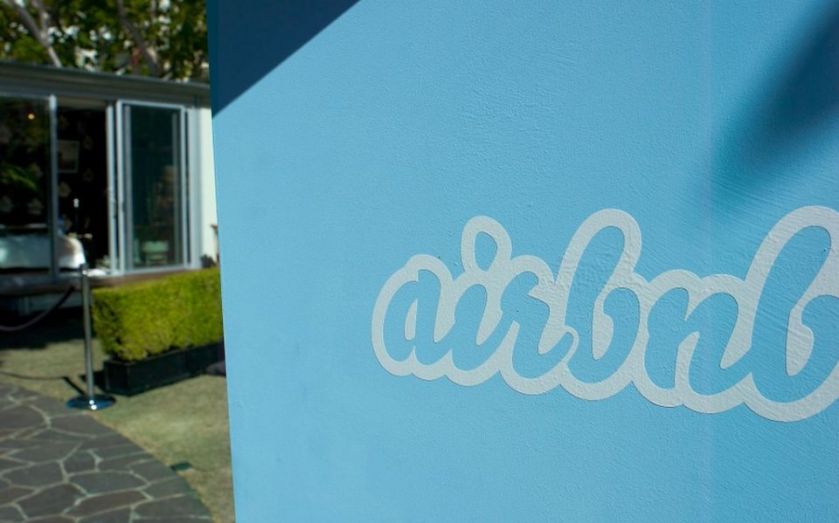 Government plans to allow Londoners to legally rent out their homes through websites such as Airbnb for up to 90 days has been rejected by a rebel council, claiming short-term lets can be a nightmare for neighbours.

Yesterday housing minister Brandon Lewis outlined details of a reform of a law dating back to 1973 that prevents Londoners from renting their home for less than 90 days without gaining planning permission. Failure to do so could result in a fine of up to £20,000 per offence.
The government argues these laws are “poorly and confusing enforced across London” and that, with the rise of sites such as Airbnb, Onefinestay and Gumtree, there is increasing demand for people to be able to rent out their flats temporarily. It also believes a reform of the current law would help boost tourism to the capital.
Lewis said: “We live in the 21st century, and London homeowners should be able to rent out their home for a short period without having to pay for a council permit. These laws date from the long-gone era of the GLC, and need to be updated for the internet age.
“We are putting in some common sense measures to protect local amenity, whilst allowing Londoners who go on holiday to make a bit of extra money by renting out their home whilst they are away.”
The government's recommendation is to restrict short-term lets to a maximum of 90 days in a calendar year.  Councils will be allowed to revoke property-owner's rights to let their homes out, and will be able to apply for exemptions “where there is a strong case to do so”.
But Westminster Council, which has previously been criticised for actively clamping down on Airbnb users in the borough, has come out against the plans.
Cllr Heather Acton, Westminster's cabinet member for sustainability, said the team believed short-term lets could in some instances lead to “housing benefit fraud and illegal immigration, to vomit on the doorstep and fires in the corridors.”
She called for two amendments to be made to the proposals, including reducing the amount of time a property can be let from 90 days to one month “so we can be sure that it is for holiday”.
The other is to introduce a “simple, online, one-click-of-the-button registration”, to enable the council to keep tabs on when flats are let and for how long.#
"Short term letting is a major issue in central London, and local businesses and residents have raised concerns in equal measure," she added.
Share
Tags: Airbnb London house prices Sharing economy