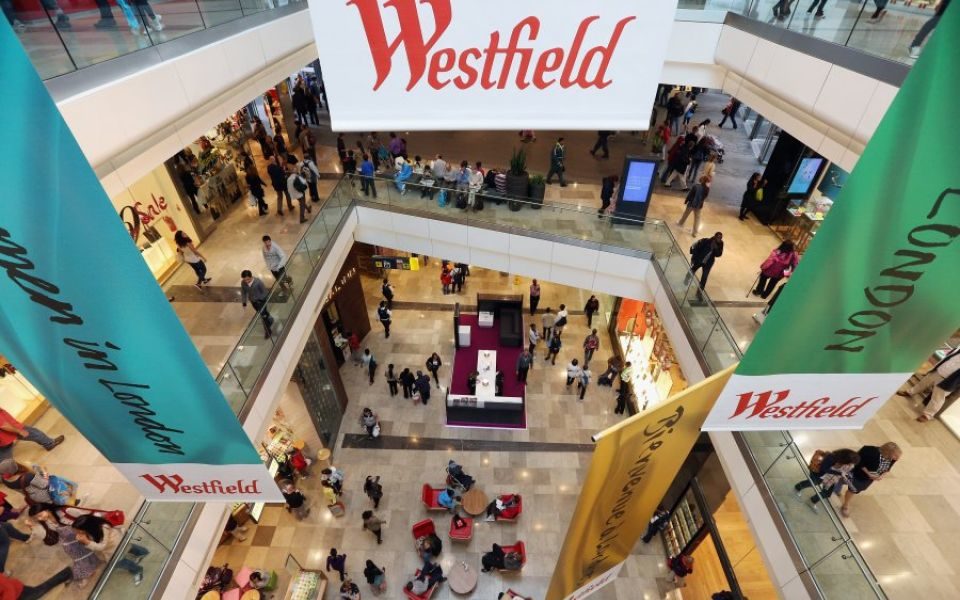 Retail landlord Unibail-Rodamco-Westfield (URW) suffered a drop in UK rental income in the first six months of the year as the property giant’s two London sites were hit by store closures and leasing delays.

Like-for-like net rental income was down 3.1 per cent compared to the previous year as tenants – struggling in a challenging retail market – shuttered stores and demanded rent cuts.

Brexit uncertainty has also deterred new market entrants, causing delays in leasing at the expanded Westfield London in Shepherds Bush, URW said. The company’s vacancy rate was 8.7 per cent in the first half of the year.

The drop in rental income comes at a tough time for the UK retail industry, which has seen a raft of shopping centre stalwarts close branches and demand rent cuts.

Yesterday, retail landlord Intu cancelled its dividend as it announced it fell to an almost £900m loss in the first six months of the year.

The Trafford Centre owner has been hit hard as retailers shutter stores and launch company voluntary arrangements (CVAs) to slash rents and restructure their portfolios.

Despite the challenges facing the industry, Paris-headquartered URW reported that footfall at its UK shopping centres, which also includes Westfield Stratford City, was up 6.4 per cent.

Tenant sales also reached 7.9 per cent as shops continued to benefit from the opening of Phase 2 at Westfield London last year and the continued growth of the Stratford site.