Western governments should have been ready for Huawei 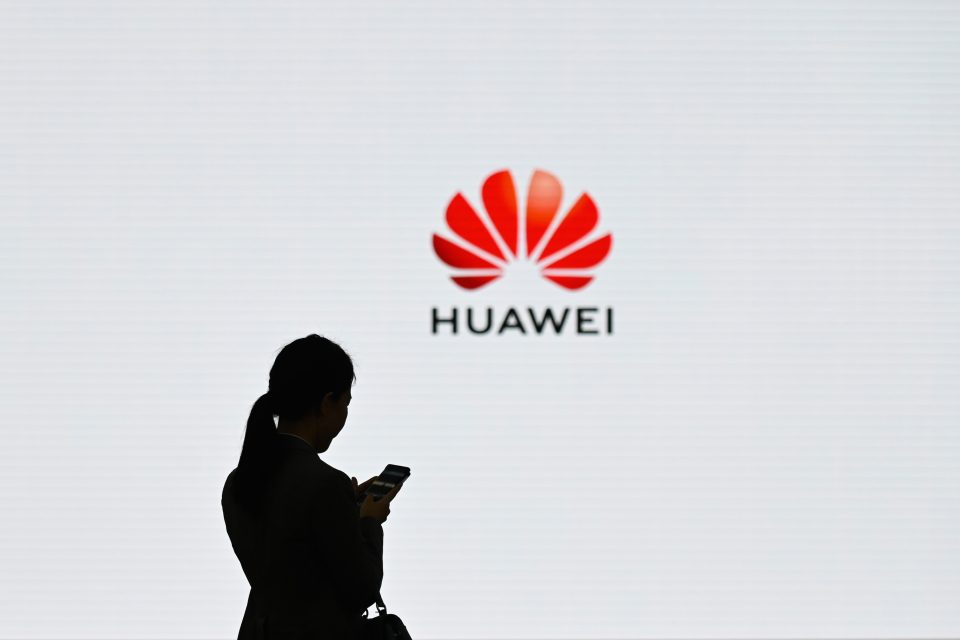 In the late 1990s, I represented Lucent Technologies, a firm focused on delivering telecommunications equipment which had been spun out of AT&T.

At the time, in addition to the more familiar competitors such as Nortel Networks and Alcatel, we faced an additional threat — a relatively new Chinese competitor called Huawei.

The US government seemed powerless to act in the face of this Chinese threat, and in due course, Lucent and Alcatel were forced to merge, prior to their inevitable failure.

Had this threat not existed, or if Huawei had been subject to normal commercial forces, who knows how far the ecosystem of firms such as Lucent, Cisco and others would have evolved in providing the type of end-to-end 5G solution for which governments around the world are currently searching.

Meanwhile in the UK, companies have spent a decade lapping up the low prices and buying all the Huawei kit. Gradually, Huawei became embedded in the UK’s 3G and 4G systems. The company recruited an army of former diplomats to clean up its image worldwide.

It is crucial that we understand this history before we repeat the errors of the past when it comes to the development of 5G, 6G, and beyond.

In the last few weeks, UK government officials and politicians have been surprised by the strength of the US (and Australian and Japanese) reactions to Britain’s adoption of Huawei in our 5G system. Given the 20-year history of this issue, I am shocked by their response. They should have realised that, for our allies, this is no small issue.

Our leaders should also be aware that, regardless of what some have advised, the “core” and “periphery” functions of our 5G network cannot be so rigidly separated, so promising to exclude Huawei from the most sensitive elements is not an answer.

With 5G, the UK has put itself in a position where it cannot go forward without a company it says itself is a high risk operator. This must not be allowed to happen again.

Instead, Britain and America should focus efforts on ensuring that alternatives do exist. The best way to achieve this would be to use the UK-US free trade agreement currently in discussion to create a genuine transatlantic defence market, with an advanced digital and e-commerce chapter.

The two could also agree disciplines on competition policy that would develop a common approach to third-country distortions, and then seek to apply those in all their trade agreements, and at a global level.

The UK should also develop a government body such as the Office of Net Assessment (ONA) which the US has had since the 1970s. The ONA looks at long-range threats to the US. When we faced our issues with increasing China distortions in the mid to late 1990s, it was to the ONA among others that we went to try and develop a coherent and long-term US response.

The UK needs a similar body to ensure that we are not storing up trouble for ourselves in the next 10 years and the next pieces of critical infrastructure. We need a mechanism so threats can be identified ahead of time, and joined-up government policy that can deal with them.

The Huawei issue should be a wake-up call for all of us to do more to anticipate the threats of the future and be much less naive about products offered almost as gifts.