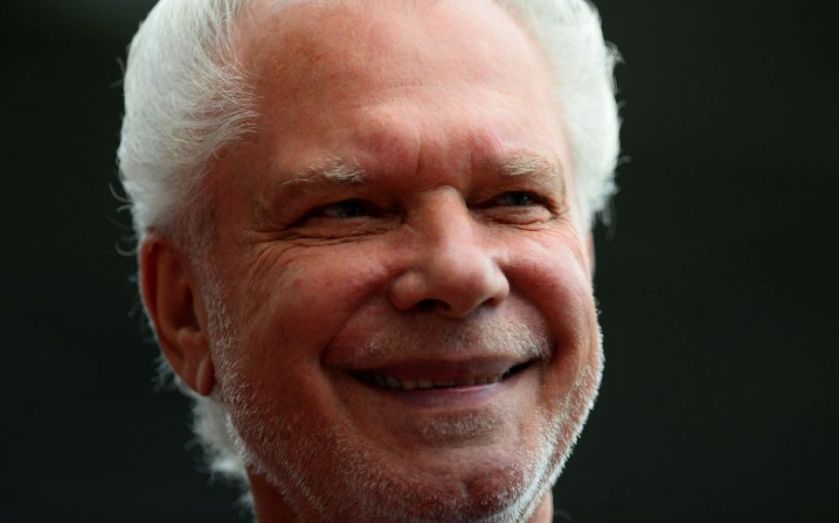 West Ham are reportedly in advanced talks to sign Joey Barton on a free transfer – a surprising move considering chairman David Gold once claimed the midfielder "should seek help".

Barton could become the Hammers' sixth signing of the summer if negotiations are productive – but he is unlikely to be encouraged by a pair of candid tweets posted by his new employer three seasons ago.

When asked what he thought of an argument between Barton and former Liverpool midfielder Didi Hamman in 2013, Gold wrote: "IMO [in my opinion] Barton has a problem and should seek help."

“@modgooner: @DavidGoldWHU what do you make or Barton hamman exchange? Barton is vile IMO Barton has a problem and should seek help. dg

He proceeded to tell a fan that if then-manager Sam Allardyce tried to sign Barton he would "give Sam some time off, get away for a few days."

Unearthed, shared and endlessly mocked by Twitter users after the news of the potential transfer broke, Gold's tweets may have added some extra awkwardness to any contract wrangling between the pair.

It is not the first time either Gold or the notoriously spiky Barton have got themselves into trouble on social media.

The West Ham chairman, who owns roughly 35 per cent of the Premier League club, mistakenly attached a picture of Italian international Angelo Ogbonna to a tweet announcing the arrival of Spaniard Pedro Obiang.

Barton's controversies are almost too many to mention, although he did ruffle some feathers when commenting on Bournemouth v Aston Villa this weekend by jokingly claiming "the best player is sitting in the stands…me".

Correction: A mistake in this article originally stated that Gold owned 60 per cent of the club – it has since been amended to the correct figure.