We must help poor kids – not subsidise middle class parents 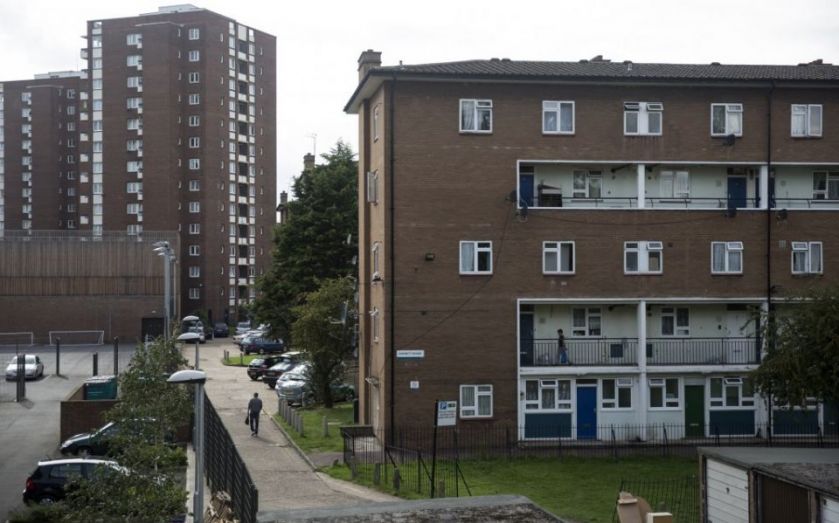 Sometimes I despair at this government’s inconsistencies, internal contradictions and intellectual incoherence. It keeps telling us that it wants to save money to reduce the deficit, and then splashes out £600m on a new entitlement in the form of free school meals for all under-8s. Poor children are already eligible for free school meals, which means that this policy will only help better off parents.

No poor child should ever go hungry; tragically, for various reasons, many still do. But that is not what this policy sets out to tackle. It is about subsidising everybody, not just those who genuinely need it; and it is about shifting responsibility from middle class parents to the state. It is about picking people’s pockets through higher taxes, and then giving them back some of the money by offering them a “freebie” as an electoral bribe.
This government supposedly believes in means-testing. As a result of George Osborne’s reforms, if you or your partner earn at least £50,000 a year, you will begin to lose your child benefit (the whole of it goes when somebody hits £60,000). The sums at stake are sizeable: £1,055 per year for the first child, £696.80 for subsequent offspring. The government argued that it was wrong to pay handouts to people on relatively high salaries, even though the reform has created very high marginal tax rates on earnings between £50-£60k.
Other coalition reforms have also been anti-universal, targeting benefits on favoured groups: families with stay at home parents are losing childcare vouchers, with the replacement handout is only being given to families where both work (this is not an endorsement of the policy, merely a description). Now that the personal allowance is phased out from £100,000 a year, the expansion of the zero-rated band has been targeted solely on those with lower incomes, a policy reinforced by the lowering of the 40p tax threshold, another stupid idea. But  even if one disagreed with these moves, one could understand the underlying theoretical motivation.
Now, however, the coalition has rejected its own logic. It is creating a new universal benefit, a fresh entitlement programme which will not help the poor at all (as they were already covered by the old policy) and will only bolster the better off. How on earth can this possibly make sense? Why should middle class or rich parents no longer have to take responsibility for feeding their kids? What about the opportunity cost? What else could have been achieved with £600m?
Several different justifications are being given. Some poor families don’t claim their free meals. But that is a problem with the way benefits are paid out, not an argument to give everybody money irrespective of income. Other benefits have a low take-up rate – but that does not mean that all benefits (such as, for example, housing benefit) should become universal. There are cheaper and more sensible ways to make sure that those who are entitled to a benefit take it up, especially when kids are involved.
Others say that the income threshold for free school meals was too low – but in that case, the answer would be to increase it, not to extend it to all taxpayers. Another argument is that all children benefit from hot meals, rather than packed lunches. In part, this could be for nutritional reasons (assuming, that is, that school-provided lunches are actually healthy and edible). If so, the answer would be to ban packed lunches, and make those who can afford it pay for the hot school food served up instead, not create this new benefit (I’m not endorsing this either, by the way).
But the silliest argument of all is that this will save every family £437 a year per child, and that this will help alleviate the cost of living crisis. But if the coalition’s real concern is to help hard-working families, why not simply cut everybody’s taxes?
allister.heath@cityam.com
Follow me on Twitter: @allisterheath
Share:
Tags: Social mobility