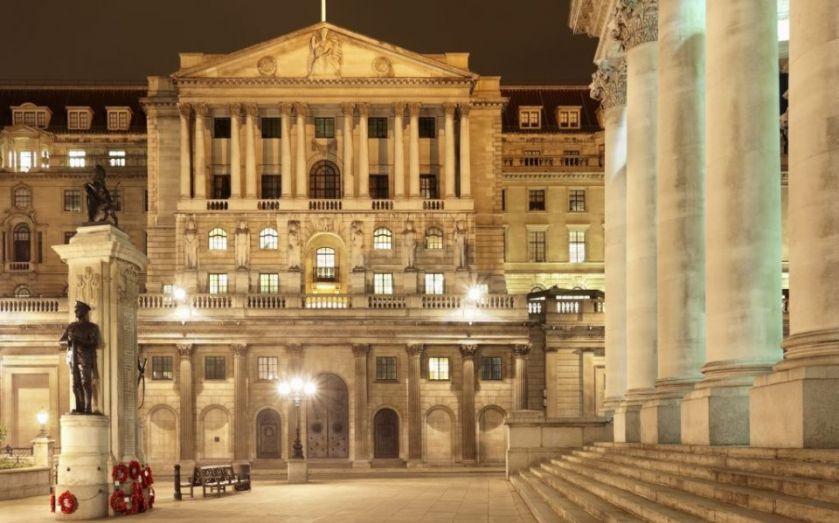 The Bank of England’s financial regulator is putting up its fees to the industry this year to cover the cost of a swathe of new rules.

The prudential regulation authority (PRA) yesterday proposed a four per cent increase in its charges to £257.8m, up from the £246.8m it charged in the financial year 2014-15.

The extra fees will go towards: implementing the new senior managers’ regime which came from the Parliamentary Commission on Banking Standards; preparing for the insurance regulation Solvency II; bringing in the CRD4 capital rules for banks, building societies and some investment firms; and building up the Bank of England’s capabilities to run regular stress tests on the banking system.

However, the PRA did not actually spend its entire budget for 2014-15, and so is giving a rebate to finance firms which may ease the pain of the higher fees.

That rebate amounts to £4m, and will be joined by costs recovered from enforcement actions of £1.5m, and a £2.5m surplus from an insurance Solvency II project.

Those refunds will be given at the same time as the coming year’s fees are collected.