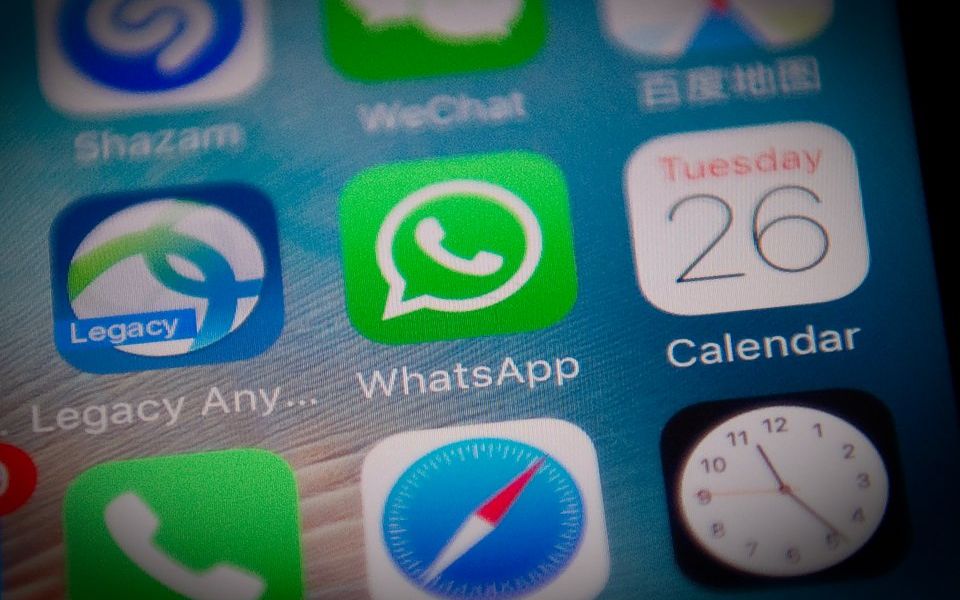 Whatsapp co-founder Brian Acton has found himself at the centre of a public dispute with former and current Facebook executives, after his criticisms against Facebook chief Mark Zuckerberg’s leadership style caused discomfort among the social app’s top brass.

Facebook deputy David Marcus labelled Acton’s comments, in which the Whatsapp founder claimed Facebook and Zuckerberg pushed through attempts to include advertising on the Whatsapp platform despite his protests, as showing “a whole new standard of low class”.

Acton, whose messaging app Whatsapp was sold to Facebook for $22bn (£16.8bn) in 2014 and who quit his role at Facebook in September last year over the push, made the comments in an interview with Forbes earlier this week.

Marcus said in a Facebook post that Acton’s recollection of meetings over the monetisation of Whatsapp “differ greatly from the reality I witnessed first-hand”, adding that Zuckerberg never lobbied for advertising causes.

Facebook’s former chief security officer Alex Stamos also waded into the war of words, to say it is “foolish” to expect shareholders to continue to subsidising Whatsapp forever.

The public spat comes just days after the two co-founders of Instagram quit their roles at Facebook unexpectedly, citing a need to return to exploring “curiosity and creativity”. Reports surrounding their exit suggested Kevin Systrom and Mark Krieger had become increasingly agitated with Zuckerberg’s heavy-handed involvement in the business.

As news of Systrom and Krieger’s departure emerged on Tuesday, Facebook lost roughly $11.6bn. Its shares later recovered lost ground, and as of yesterday returned to positive growth.