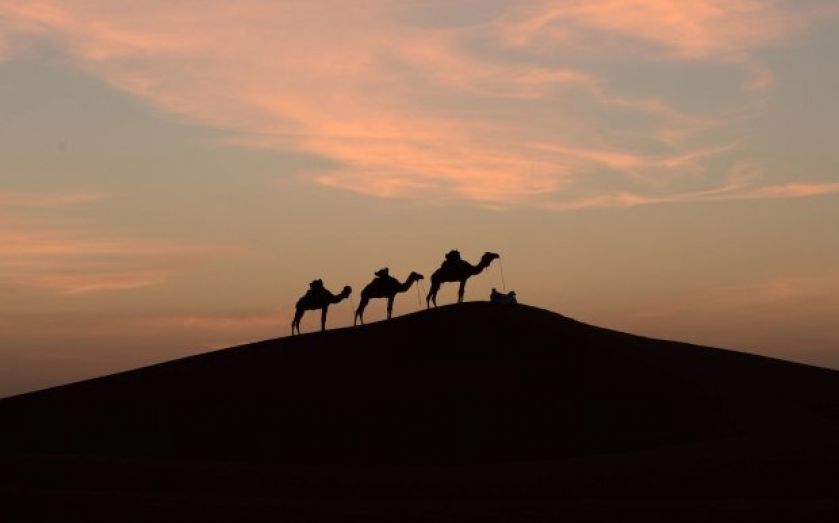 There's a lot of money to be made in guessing which company is next to report an atrocious profit figure.

Two academics may have stumbled upon a way to do just that.

The findings of Yuanzhi Li and David Yermack suggest that inivitations for annual shareholder meetings may be the keys to stock market success.

In their paper, "Evasive Shareholder Meetings", Li and Yermack find that when companies announce annual meetings "a great distance" from headquarters, that they tend to announce disappointing earnings.

They looked at nearly 10,000 companies holding meetings from 2006 to 2010, and found a "systematic pattern of poor company performance" where those events took place a great distance from company HQ.

In the six months following both annual and special meetings, companies holding distants meetings "underperform the market by substantial amounts".

This suggests that management takes bad news into account when choosing the location of these meetings, say the authors. In order to keep negative headlines away for as long as possible, they may choose to host meetings far from company headquarters.

In February, RBS chose to host a results meeting in Hackney, some distance from its Edinburgh HQ. That day saw the state-backed bank announce losses of £8.2bn. As City AM reported at the time, the location was only revealed to attendees once they were accredited.

Curiously, the authors say that "it is less obvious why shareholders fail to decode such an unambiguous signal at the time the meeting location is announced."

The authors chose to look into the phenomenon after a "well-known European shareholder activist", namely Ekkehard Wenger, told them that he could reliably forecast poor future performance for companies from observing managers that "behave evasively" during shareholder meetings.

So keeping a keen eye on those meetings announcements and shorting suspect stocks may yield returns. The window of opportunity for this strategy may not remain open forever. If the findings are robust, then markets are likely to start discounting this information.