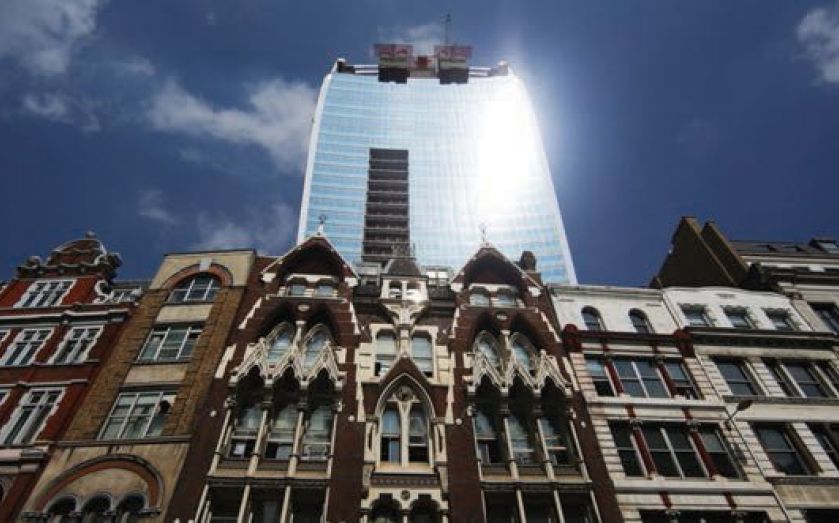 THE ARCHITECT responsible for the Walkie Scorchie skyscraper – previously known as 20 Fenchurch Street – has finally broken cover and admitted that his building has a few issues with reflecting light.

Rafael Vinoly kept quiet in the immediate aftermath of City A.M.’s world exclusive that a light beam has melted cars parked nearby.

But in an interview with The Guardian, Vinoly has said too many consultants were involved in the project – and said he simply “didn’t realise it was going to be so hot”.

“They are calling it the ‘death ray’, because if you go there you might die,” he explained. “It is phenomenal, this thing.”

The nationwide enthusiasm for objects that reflect death rays has now spread to Manchester, where yesterday’s cricket match was stopped because the Australian batsmen was being blinded by light reflecting off an ice cream van.