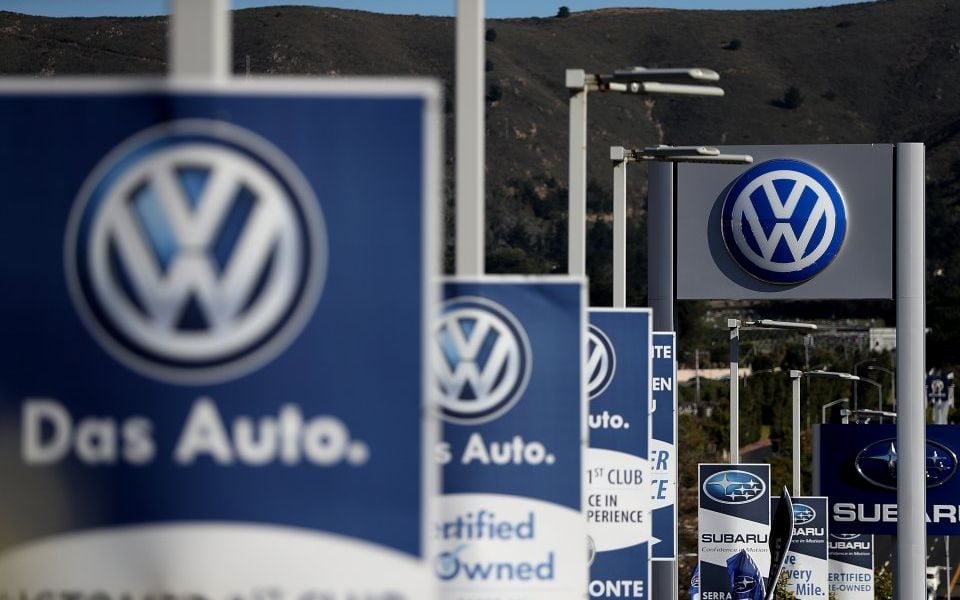 Volkswagen has set aside €1bn (£858m) for the ongoing legal battle surrounding its emissions cheating scandal, it revealed this morning.

Europe’s biggest car maker said the contingency fund had hit its operating profit in its first quarter trading update, adding that it expects the return on passenger car sales to be at the “lower end” of its 6.5 per cent to 7.5 per cent target for the year.

The group delivered 2.6m vehicles to customers in the first quarter, down 2.8 per cent, while net liquidity was €16bn, reported €5.1bn lower than this time last year because of application of new reporting rules.

The German car maker has taken huge financial losses from the emissions cheating scandal in recent years, with the €1bn legal fees fund being the latest.

The car maker has now shelled out around €30bn (£26bn) in the wake of so-called dieselgate, paying significant fines and recalling around 11m vehicles across its VW, Audi and Skoda brands.

The firm stuck to its forecast of increasing unit sales, revenue growth of up to 5 per cent, and for a company-wide operating return on sales of 6.5 per cent to 7.5 per cent for the year. This is despite “continuously challenging market conditions”, as a slowdown in demand in the key Chinese market continues to hit global car manufacturers.

VW admitted it needed to “pick up the pace” on transforming the company, as it pours resources into developing electric cars to meet strict EU anti-pollution rules coming into force in the coming years.

Chief financial officer Frank Witter said: “The Volkswagen Group is once again off to a good start this year. The sales revenue performance and earnings growth in the first three months of the current fiscal year are encouraging.

“Overall, we have to continue to pick up the pace when it comes to our transformation. We are also facing challenges in connection with increasing global economic risks. “Nevertheless, we maintain our targets for 2019.”