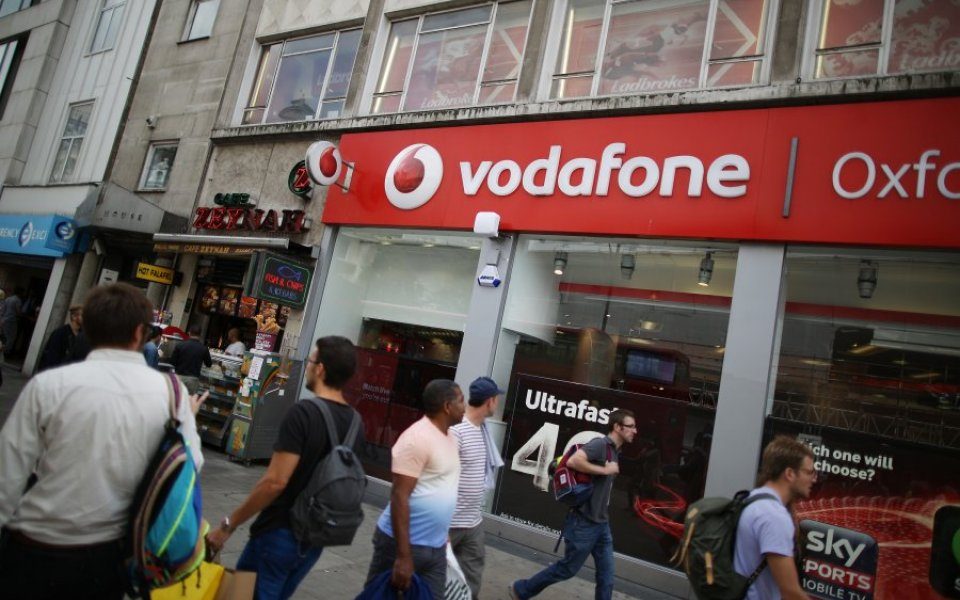 Vodafone and Liberty Global are to merge their Dutch operations, the two telecoms companies have announced.

Vodafone said it will pay €1bn (£770m) to Liberty Global in order “to equalise ownership in the joint venture”.

The tie-up will achieve cost, capex and revenue synergies with a value of around €3.5bn after integration costs, Vodafone said.

The deal is set to close around the end of the year and is subject to regulatory approval, although it is not expected to encounter any major antitrust hurdles.

Combining Liberty's Ziggo TV, broadband and fixed-line network with Vodafone's mobile business in the Netherlands will create a quad-play operator in the country – widely seen as the way forward for the highly competitive telecoms industry, which is experiencing rapid consolidation all across Europe.

Last year, plans for a much larger merger of the two companies was scrapped after talks regarding its businesses in the UK and other parts of Europe failed to progress.

Mike Fries, chief executive of Liberty Global, said: “This powerful combination of the best fixed and mobile networks in the Netherlands will deliver huge benefits to Dutch consumers and businesses.

“Throughout Europe, Liberty is capitalizing on the rising demand for lightning-fast broadband speeds, the coolest digital TV platforms and apps, and seamless 4G wireless connectivity.”