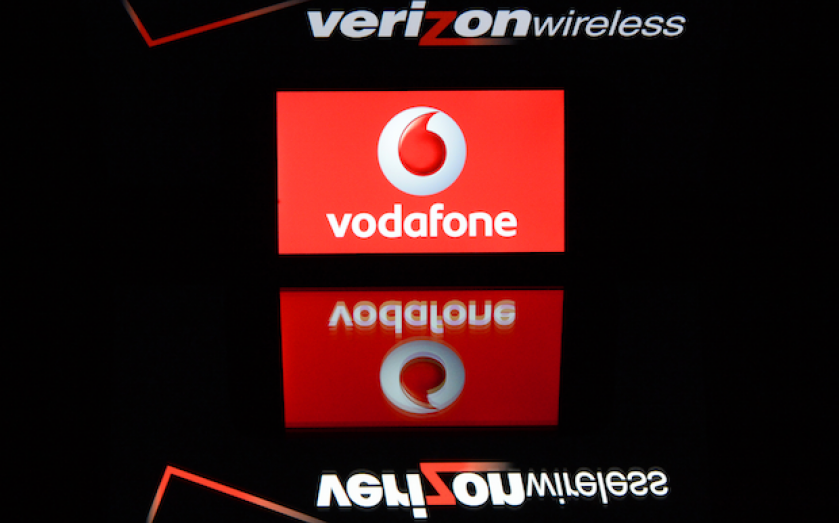 Mobile technology could bring 5.3m people out of illiteracy by 2020, according to telecoms operator Vodafone, which has released it's Vodafone Connected Women report.

The research undertaken by Accenture and Oxford University's Said Business School, concluded that limiting female illiteracy in developing countries would allow women to gain new employment opportunities leading to an increase in economic activity of $3.4bn (£2bn) per year from 2020.

The report found that giving women greater access to mobile services could raise annual global productivity by $29bn (£17bn) – equivalent to the 2012 GDP of Tanzania.

The company also announced the launch of a partnership with the Malala fund, established by internationally renowned campaigner for girls education Malala Yousafzai. The Malala Fund was established in 2013 to support efforts to ensure girls in all countries and cultures are able to benefit from access to education.  The Vodafone Foundation-Malala Fund partnership will investigate ways of using mobile technology to tackle female illiteracy and expand female access to education.

Getting a mobile for the first time can change a woman's life forever, and – as theVodafone Connected Women report demonstrates – preventing the gender gap from widening would yield a significant economic benefit.  We look forward to working with the Malala Fund to give more women the knowledge and skills to take greater control of their lives and increase their participation in the workforce.

The report also focused on how mobile technology can be used to reduce violence against women. Mobile-based alert systems have the potential to reduce the number of domestic violence crimes against women by 80,000 by 2020 should the technology be made more widely available by local police services.

Mobile alert systems also have a vital role to play in reducing the threat of domestic violence, and we would encourage all police services and agencies to make greater use of mobile technology to help keep vulnerable women safe.