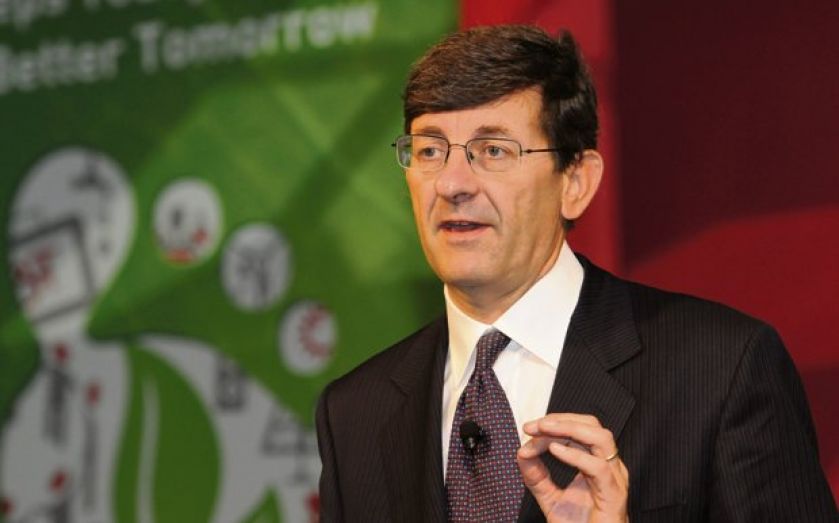 Vodafone is eyeing up Tesco’s video streaming service Blinkbox following its chief executive’s comments that the firm intends to push into home broadband and TV in the UK next year. While the mobile operator is looking at Blinkbox, along with a number of other interested parties, it is “nowhere near final terms on a deal,” a person with knowledge of the talks told City A.M. yesterday. The move comes as the UK telecoms space has lit up with deal talk over the past week following the revelation that BT is in talks for a takeover of either O2 or EE as it hopes to push into consumer mobile next year. Meanwhile the owner of Britain’s smallest mobile network, Three, is reportedly preparing to enter the ring and challenge BT with a bid for EE or O2 by the end of the year. And Vodafone is also said to be eyeing up John Malone’s Liberty Global, a deal that would give it control of Virgin Media as well as a number of other European cable assets. Vodafone’s chief executive Vittorio Colao announced he plans to launch consumer TV and broadband in the UK next year during the group’s first half results earlier this month. He did not say how Vodafone would price its broadband or TV when it launches in spring 2015, but said the move was in direct response to BT’s mobile plans. Blinkbox was acquired by Tesco in 2011 and counts around 1m users of its video, TV and music streaming service. As part of Tesco the division has reported heavy losses, with the group’s latest annual accounts revealing an £18.5m loss. Under former Tesco chief executive Philip Clarke, Tesco diversified into a number of new sectors including digital with Blinkbox, and hospitality with restaurant chain Giraffe and coffee shop Harris + Hoole, to name a few. Dave Lewis, Tesco’s new chief executive, is now reviewing all aspects of the business following the discovery of a £250m accounting black hole earlier this year, which could result in Tesco shutting down or selling Blinkbox, a division Lewis has reportedly labelled a “distraction”. Vodafone declined to comment.