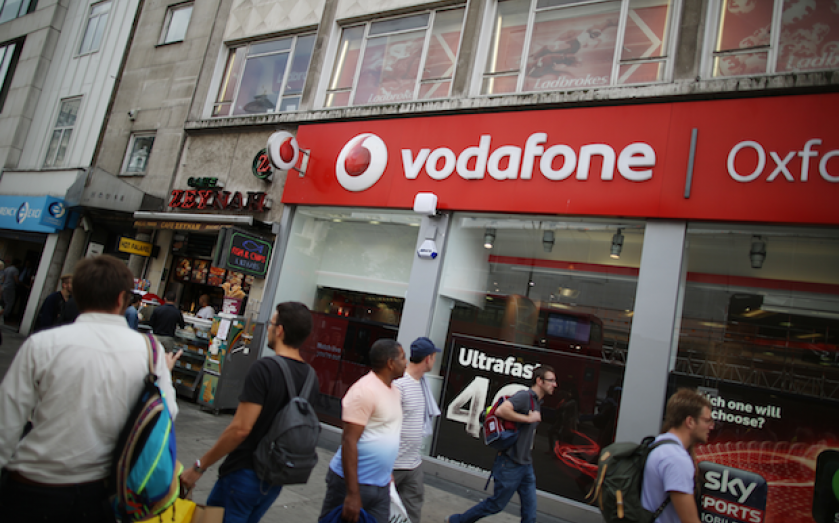 Vodafone has confirmed a deal to buy Spanish cable operator Ono with an offer that values the firm at €7.2bn (£6bn).

Ono is the second-largest provider of broadband internet, pay television and fixed services in Spain, a market in which Vodafone has seen a reduction in both mobile customer numbers and earnings in recent years.

The combination of Vodafone and Ono creates a leading integrated communications provider in Spain and represents an attractive value creation opportunity for Vodafone.

Demand for unified communications products and services has increased significantly over the last few years in Spain, and this transaction – together with our fibre-to-the-home build programme – will accelerate our ability to offer best-in-class propositions in the Spanish market.

Vodafone made an earlier offer of around €7bn that was rejected but following resumed negotiations Vodafone raised its bid to between €7.2bn and €7.3bn.

On Friday Vodafone and Ono reached an agreement in principle and both sides raced over the weekend to finalise the deal.

The deal will allow Vodafone to add Ono’s pay-TV and fixed line services to its mobile offering, positioning it as a so-called quad play provider in the Spanish market, as well as allowing it to reduce the costs of carrying calls on its mobile network around the country.

Until Friday Ono’s shareholders – including investment funds Providence Equity Partners, Thomas H Lee Partners and Quadrangle Capital – had been looking for an exit by a floating the company on the Madrid stock exchange. The takeover fits with Vodafone’s strategy of spending up to £25bn, generated from the £84bn sale of its stake in Verizon Wireless, to invest in its core European networks.