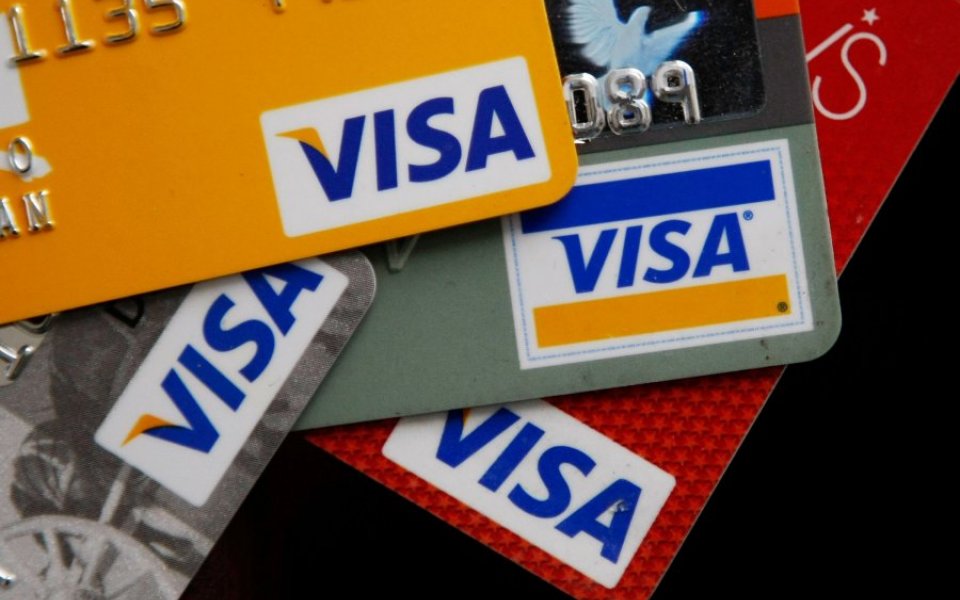 Cash is no longer king in the UK, where Visa Europe's contactless payments soared by 250 per cent last year.

The electronic payments business said that people purchasing items by waving their Visa credit or debit cards over payment terminals now accounts for 1-in-7 of their transactions in the UK, up from just 1-in-25 a year ago.

Transport for London is Visa's biggest contactless merchant in the country, with one million transactions happening on the capital's transport network every day.

Visa Europe reported a 9.6 per cent increase in point-of-sale spend in the UK, in its latest annual report for the financial year ended June 2015. It said the number of transactions in the UK rose by 11.5 per cent.

The company reported record revenues across its 38 European markets of €2.31bn (£1.75bn), an increase of 25 per cent year-on-year.

It said that costs remained flat and that it returned €739m to shareholders in the form of rebates and joint-investment initiatives over the period.

UK and Ireland MD Kevin Jenkins said: “In the UK, contactless has become the 'new normal'. At this rate, cash will be seen as a peculiar way of paying for things in as little as five years’ time.

“Mobile payments will accelerate this change and we’ve invested in the infrastructure for it to take off. Almost 460,000 terminals across all of the UK are now ready for face-to-face contactless and mobile payments.

“From here on, every acceptance device that’s ever installed or upgraded will be contactless as standard. We’ve also launched a tokenisation service that supported Apple Pay’s debut in the UK, and is set to become the basis for more payment products and solutions in the months and years ahead.”

Visa Europe chief executive Nicolas Huss said: “Our new annual report shows that, financially, this was our most successful year ever – and by quite some distance. We’ve done that while maintaining always on delivery with 100 per cent availability of our systems for more than 100 months in a row and maintaining trust in the system by keeping fraud at record low levels and investing in multiple layers of cyber and data security.”