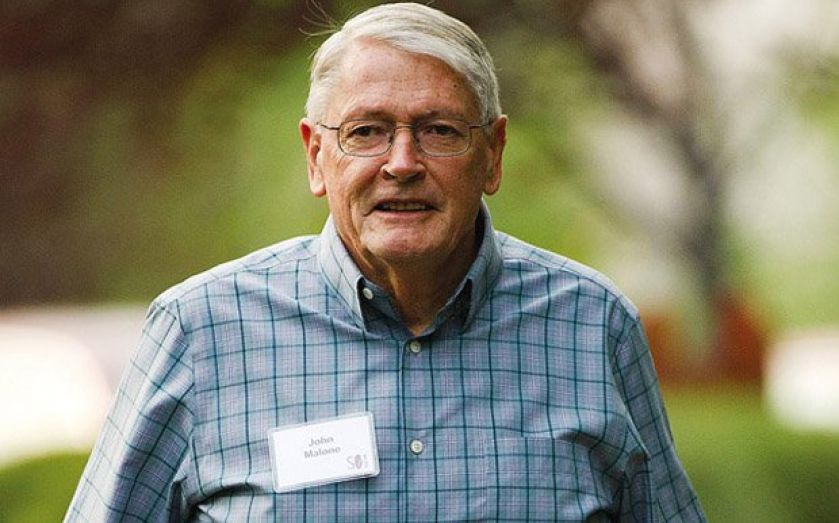 Virgin Media yesterday slammed the soaring cost of Premier League foot­ball on TV, as it revealed it had urged broadcast regulator Ofcom to launch a competition investigation into pricing.

“Significant consumer harm” had resulted from the skyrocketing cost of live Premier League TV rights, said Virgin Media. Costs jumped 70 per cent to £3bn at the last auction in 2012, as BSkyB and BT battled over their respective share of the three-year broadcast rights from 2013 to 2016.

The next auction for Premier League TV rights is likely to take place in early 2015, and Virgin Media has predicted costs could rise further by around 60 per cent.

While Virgin Media, owned by Liberty Global, has already in­dicated it will not bid for rights at the next auction, it is affected by the higher costs as it provides sport from BSkyB and BT on its cable networks.

“Virgin Media has asked Ofcom to investigate how the rights are sold ahead of the next auction.”

However, the Premier League said: “Audio-visual rights have always been sold in a transparent and open process.

“Reg­ulators have examined our rights packaging and sales process in considerable detail in the past and found both of them to be compliant with UK and European competition law.”

Live Champions League football could remain on terrestrial television next season after BT Sport opened talks with ITV over sharing some of the 350 Uefa games it acquired for a record-breaking £897m last year, according to the Daily Telegraph.

Both BT Sport and ITV declined to comment on the issue.