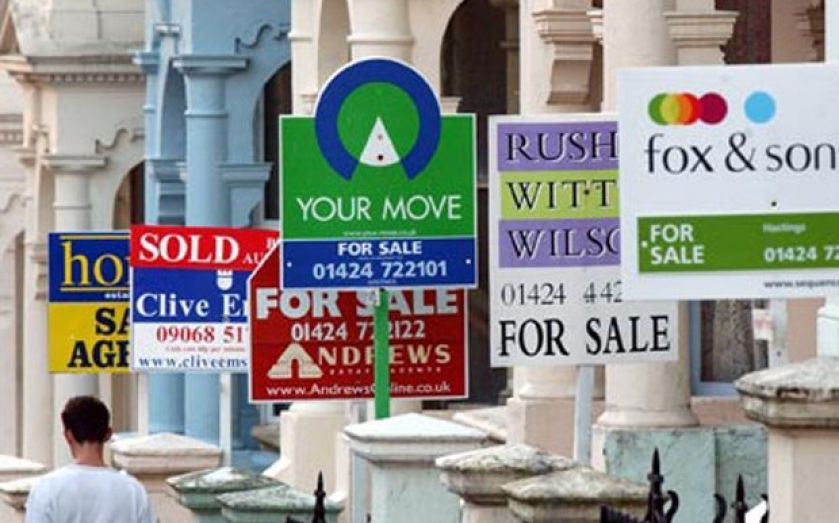 VIRGIN Money yesterday became the fourth bank to sign up for the Help to Buy Scheme, which from today will offer state guarantees to homebuyers.

It joins RBS, Lloyds’ Halifax brand and challenger bank Aldermore in offering mortgages with deposits worth as little as five per cent of the home’s value.

However, new figures on house prices have increased fears the policy will blow a bubble in the market.

House sales hit a four-year high in September, and a survey index from the Royal Institute of Chartered Surveyors (RICS) shows recent price rises and expected future values at their highest level since 2002.

The number of properties sold for each surveyor in the UK also reached the highest level since November 2009, indicating the market is recovering.

According to new research from Legal and General Mortgage Club, the lack of a deposit is not the biggest concern for prospective buyers.

An expected rise in house prices is holding 42 per cent of potential purchases back, while a lack of appropriate housing available is the second most common concern, with 41 per cent of those polled agreeing. Just over a third, 38 per cent, suggested that the lack of a deposit was the major barrier to home ownership.

The Help to Buy Scheme will allow buyers of homes worth up to £600,000 to put down a deposit of five per cent, then get a government guarantee for up to another 15 per cent of the value.

The bank will have to pay up to 0.9 per cent of the mortgage’s value to the government for the guarantee – a fee which will be passed on to borrowers.

RBS yesterday revealed it will include the fee in extra interest payments.

It will offer up to 25,500 mortgages with the scheme over the next three years. A borrower with a five per cent deposit will pay an interest rate of 4.99 per cent on a two-year fixed mortgage.

That compares with a rate of 4.59 per cent on a two-year fix for a 10 per cent deposit borrower without the scheme.

Barclays and HSBC have not yet decided whether to join the programme.