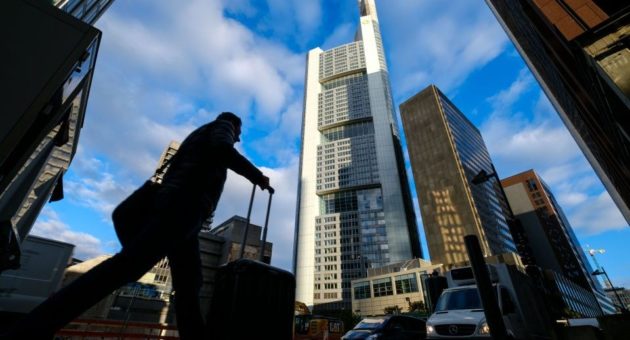 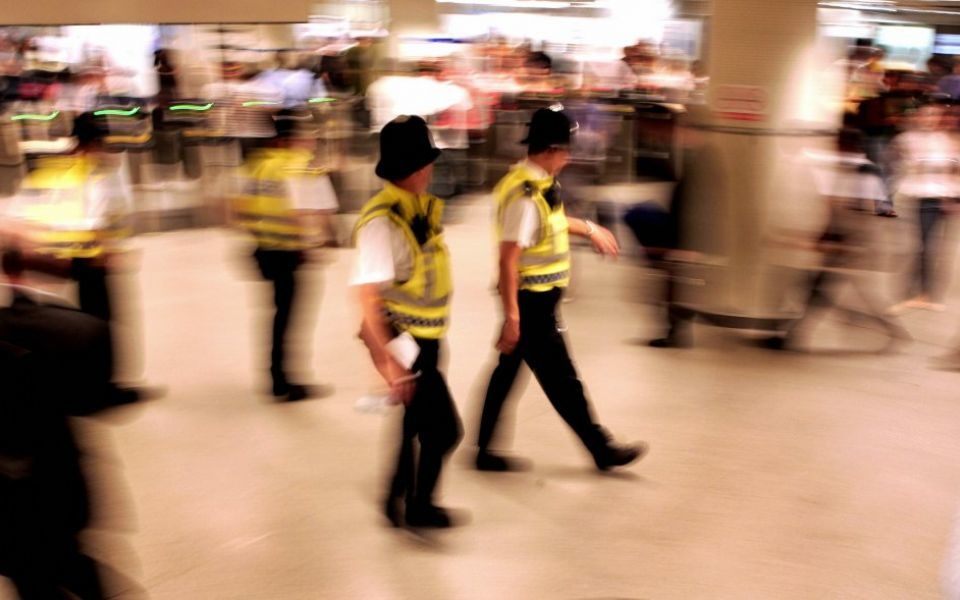 Violent crime on the London Underground has soared by more than 43 per cent over three years, according to police data.

Read more: What salary you need to afford a flat at any station on the Tube

Sexual assault statistics also increased, rising from 925 to 1,047, according to the data released by the Greater London Authority.

BTP assistant chief constable Robin Smith said: “Every day, more than four million people use the transport network in London and our officers are on hand 24/7 to help keep them safe.

“London has one of the busiest transport networks in the world and the chances of being a victim of crime remains incredibly low, with less than 10 crimes recorded for every million passenger journeys made.

“For every 10 million passenger journeys, only six involved any form of violence. It is also important to highlight that around two thirds of these offences were classified as common assaults where, there was no injury to the victim.

“In the last year crime involving a weapon has increased, however it is important to bear in mind that these figures also include the many knives seized in our targeted, intelligence-led operations against knife crime, for instance Operation Engulf which has been running successfully for a year now.

“These operations involve knife arches, metal detectors, plain clothed and uniformed officers and crucial partnership working with the Metropolitan Police. These patrols have been paramount in taking a number of knives off our rail network.

“Importantly, these successful targeted operations act as a deterrent to those intent on carrying weapons, and help us to keep passengers and staff safe across London. Crime involving a weapon still remains a very rare occurrence on the London Underground and equates to an extra 53 incidents a year – around one a week.

“We also believe that the increase in crime is due, in part, to improvements we’ve made in how we record it – increasing accuracy and also giving victims greater confidence in reporting.”