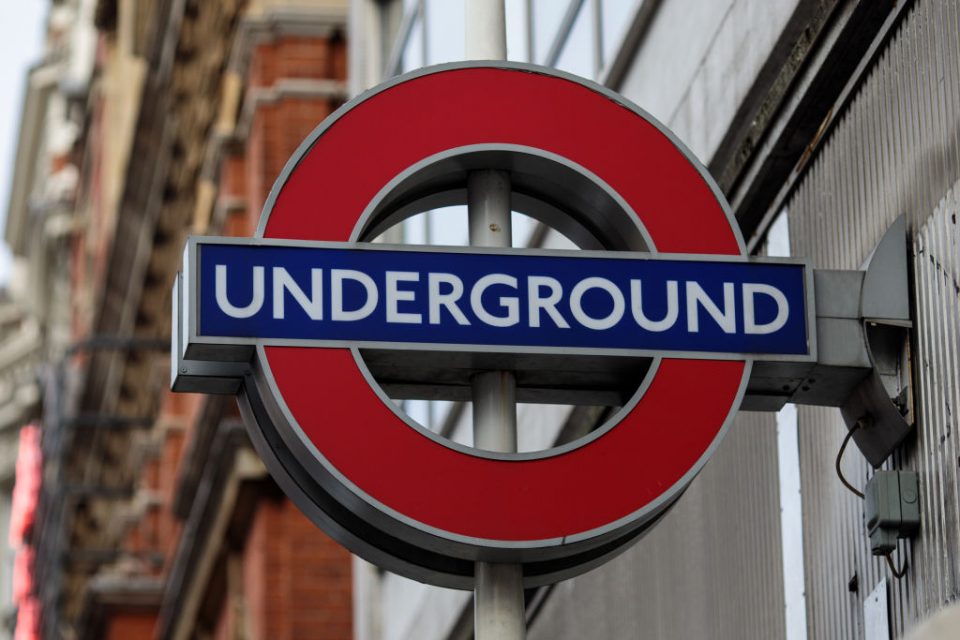 Mayor of London Sadiq Khan has been slammed as having a “complacent attitude” on crime in the wake of soaring violence on London’s Night Tube.

New figures from the Greater London Authority show violent crime and sexual assault on Night Tube journeys rose by 32 and 10 per cent respectively in 2018-19.

The Night Tube consists of one overground and five underground lines that run for 24 hours over the weekend.

However, the number of drug offences stayed stagnant for the period.

The figures also reveal that sexual assault on the Tube at any time of the day rose by just under 5 per cent in 2018-19.

A spokesman for mayor of London Sadiq Khan said most of the rise in overall crime on Night Tubes was due to pickpocketing and an increase in people reporting incidents to the British Transport Police (BTP).

“All tube stations that are open through the night are staffed at all times and TfL has invested in 100 additional BTP officers who are dedicated to policing the Night Tube,” he said.

“Through major campaigns like ‘Report it to stop it’, TfL are also putting an unprecedented focus on tackling unwanted sexual behaviour on London’s public transport, encouraging thousands more victims to come forward and report offences.”

The increase in violence and sexual assaults on London’s Night Tube are a part of a larger nationwide increase in crime on public transport.

The British Transport Police recorded a 16 and 8 per cent rise in violent crime and sexual assaults respectively on British railways in 2018-19.

A spokesperson for Rape Crisis England & Wales said: “Because we know that sexual offences are historically and chronically under-reported, however, it could be that the rise is in part due to more victims and survivors of these crimes feeling confident to report them, which can be seen as a positive development.

“Nonetheless, it is for Transport for London and all companies and organisations running public transport to tell us what measures they intend to put in place to ensure the safety of all passengers.”

Conservative London Assembly member Susan Hall said: “It is clear that criminals are increasingly moving underground to commit heinous crimes such as theft and sexual assault.

“What more will it take for this mayor to drop his complacent attitude to tackling crime?”