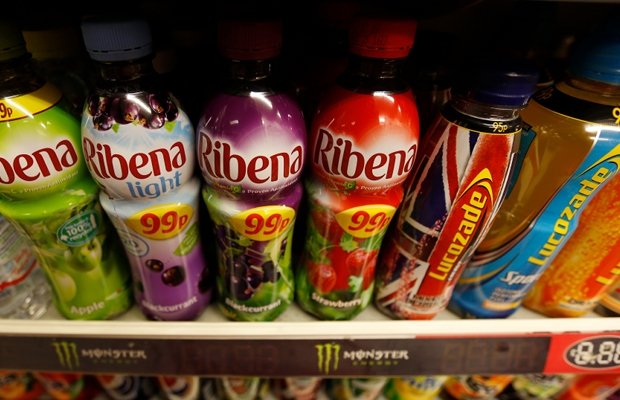 Nichols, the company behind the Vimto soft drink brand, is reportedly being encouraged by GlaxoSmithKline to launch a joint bid with private equity firms for Lucozade and Ribena, which would make it one of the UK’s biggest beverage groups.

In a statement to Sky News, Nichols said:

We are monitoring the sale of GSK’s drinks brands with interest but we understand that the process is in its early stage.

The sale is expected to be concluded by the end of the year.

Yesterday, stockbroker Panmure Gordon moved its recommendation from hold to buy for Nichols after it reported a nine per cent boost to pre-tax profits of £9m despite flat revenues of £55.2m in the six months to 30 June. The company's net cash grew by 32 per cent to £31.2m compared to the year before.