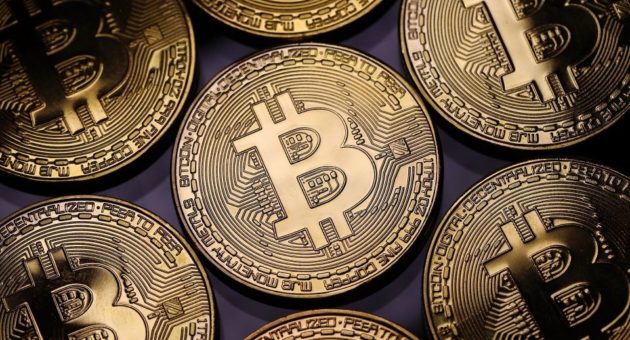 The head of FX trading at Vanguard, Andy Maack, told Reuters that the fund was in talks with several forex platforms about launching algorithms to seek out and trade with other asset managers.

Trading using specialist algorithms could deprive banks of some of the fees they earn as middlemen in deals.

Maack said that the fund, which trades about $225bn in currencies each month, plans to start trading with the algorithms later in the year.

Reuters also reported that Vanguard was one of three institutional investors that last week executed the first transactions on FX HedgePool.

The members-only facility was co-founded last year by Jay Moore. It lets managers trade FX swaps directly with each other for their end-of-month currency hedging needs.

“It is going to reduce some dependency on the banks. It’s not going to replace the banks, but give real money managers new sources of liquidity,” Maack said.

Vanguard’s decision to move towards algorithms is indicative of the increased demand for peer-to-peer forex trading.

Technology and regulation are transforming forex trading and the adoption of “algos” increased by 25 per cent year on year in 2019, according to Greenwich Associates data.

Maack told Reuters that Vanguard already uses algorithms that search for other buyside players when trading on bank-run platforms. But it would now use them on multi-dealer platforms, which include EBS, 360T and Refinitiv’s FxAll, and where asset managers are active.

In a letter to clients, the fund giant’s head of Europe Sean Hagerty said plans to enter the investment advice space were at an early stage and that no timetable had been established.