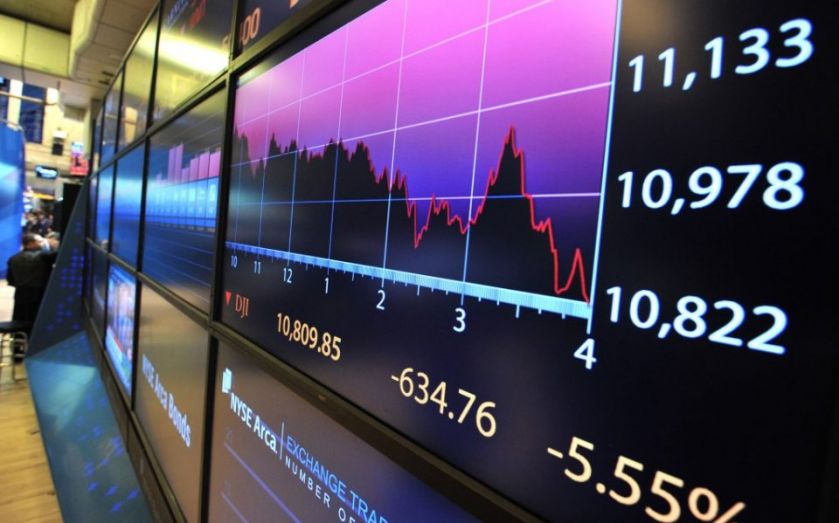 US traders seemed to regain their optimism during the first few minutes of today's session, following a day during which markets across the pond yo-yoed wildly.

However, in a sign markets were still nervous – particularly after China announced a surprise cut in one of its benchmark interest rates in the wake of turbulence which continued into today in Asia – the New York Stock Exchange involved rule 48, a rarely-used rule designed to ease trading.

Analysts have suggested yesterday's fall – during which the Dow briefly fell as many as 1,000 points – was temporary.

"Equity market corrections of 10 per cent are not unusual in bull markets and a similar pull-back in July 2011 proved to be nothing more than a short term set-back, said Simon Marsh, partner at Killik & Co.
"This current bout of nervousness feels very similar and while we should expect some heightened volatility over the next few months, importantly this doesn’t yet feel like the start of a more significant sell-off of the type seen with the bursting of the tech bubble in 2000, or the sub-prime crisis of 2007.
"Bear markets (falls of 20 per cent or more) normally precede a recession and while a China slowdown will undoubtedly prove a strong headwind for some sectors of the economy and may clip growth in the West (watch Germany), on the current evidence we do not expect this to send us back into recession.