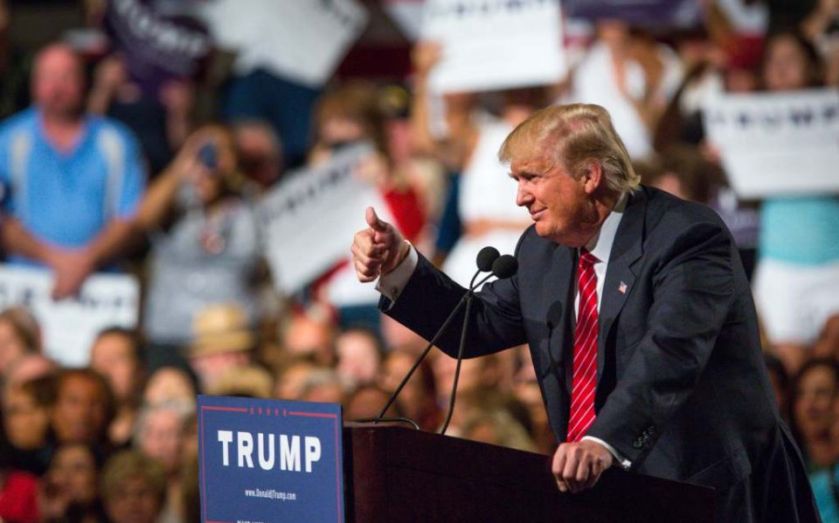 Stock markets around the world have been boosted by US President Donald Trump’s announcement that he will meet President Xi Jinping of China for trade talks at next week’s G20 meeting in Japan.

Trump had previously said that China would be slapped with further tariffs if Xi did not meet with the US for talks.

In the US, the tech-heavy Nasdaq stock index had climbed 1.8 per cent an hour and a quarter after opening at 2.30pm UK time. The Dow Jones industrial average had risen 1.2 per cent, while the S&P 500 had also gained 1.2 per cent.

European investors were also cheered by comments from European Central Bank (ECB) president Mario Draghi, who in a speech in Portugal today talked of using “additional stimulus” to boost the Eurozone economy.

Making the announcement of the meeting via Twitter, Trump said: “Had a very good telephone conversation with President Xi of China. We will be having an extended meeting next week at the G-20 in Japan. Our respective teams will begin talks prior to our meeting.”

Last week, Trump said in an interview with CNBC news channel that if Xi and China did not enter into talks in Japan, tariffs on the remaining $300bn of Chinese imports would go live.

At the start of May the Trump administration ratcheted up tariffs on $200bn worth of goods from 10 per cent to 25 per cent, sparking a global stock market sell-off.

If the US raised tariffs on another $300bn of goods from China, it would mean essentially all Chinese imports were levied.

Global markets seem to have taken Trump’s tweet as a sign that those levies will be put on hold for now, and that the two sides were ready to engage in talks to end the conflict.

Earlier this month, the head of the IMF Christine Lagarde said US-China tariffs could reduce the level of global GDP by 0.5 per cent or around $455bn (£357bn) in 2020.

David Madden of CMC Markets said the news of the meeting “has acted as another shot in the arm to equities”.

“An extended meeting between the two leaders is seen as a positive as it appears they are keen to broker a deal, and it is nice change from the previously tough rhetoric,” he said.