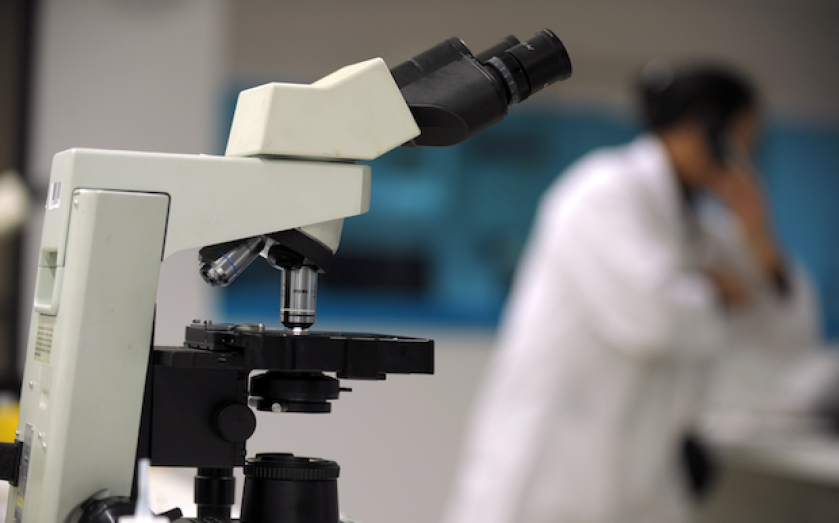 The US Food and Drug Administration (FDA) is set to consider whether to allow a new fertilisation technique that would combine the DNA of three people, with the aim of preventing genetic disease being passed down to children.

Regulators are meeting for a "scientific, technologic and clinical" set of discussions surrounding the new treatment.

The researchers at Oregon Health & Science University, who pioneered the approach using macaque monkeys, will argue that the procedure is safe enough to be trialled in humans.

Scientists hope the new treatment will put an end to mitochondrial diseases that are passed down through females and occur in around one in 4,000 people.

One of the lead researchers on the project, Dr. Shoukhrat Mitalipov, said:

We want to replace these mutated genes, which by nature have become pathogenic to humans.

We're reversing them back to normal, so I don't understand why you would be opposing that.

The treatment works by removing nucleus DNA from the female donor's eggs and replacing it with the nucleus DNA of the potential mother. The process changes only a minor part of the baby's genetic code, so they would retain most of the physical characteristics of their parents.

More than 40 countries have laws banning gene modification that is passed down to future offspring.

However, rules against genetic modification do not necessarily have wide-scale public support. A poll last year, found the majority of Brits were receptive to the research, with a survey by the Progress Educational Trust finding over two thirds in favour of using the DNA of a third party to create a healthy child.