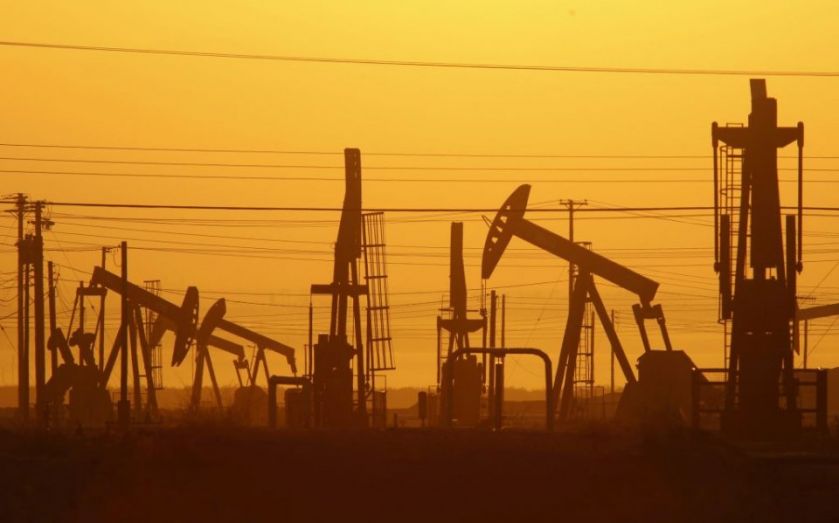 Concerns over tanking oil prices and a rout in commodities yesterday pulled US markets down sharply for the third consecutive day.

After a morning rally the three major US indices fell as investors worried about slowing global economic growth, weak oil and the first US rate hike in almost a decade.

Computer trading programmes kicked in with a wave of selling when the S&P failed to stay above its 2,050 support level, according to Art Hogan, chief market strategist at Wunderlich Securities in New York.

“Often investors will look at the commodity complex as a barometer for the global economy. Couple that with the fact that we broke support in the S&P 500,” said Hogan.

The S&P materials sector was the brightest spot, with a 3.1 per cent increase driven by reports that Dow Chemical and DuPont were in talks to merge. Dow shares finished up 11.9 per cent, and Dupont rose 11.8 per cent.

The energy index trimmed earlier gains to close up 1.3 per cent after falling more than 10 per cent since 1 December. Investors are concerned about China’s slowing economy and its impact on global demand for commodities as well as signs of weakness in US manufacturing.

“I think the market is starting to be a little bit more concerned about global economic weakness,” said Paul Nolte, senior vice president and portfolio manager at Kingsview Asset Management in Chicago.