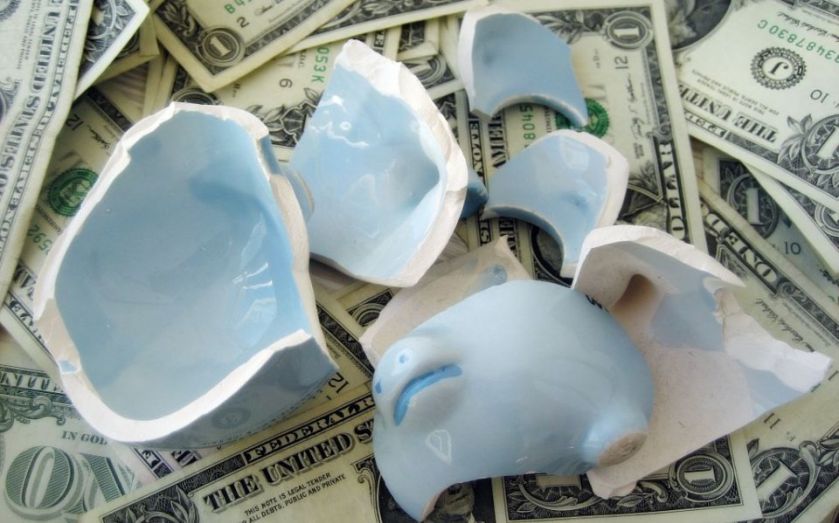 How close is the corporate debt market to boiling over? Given the vast volumes of institutional and retail money that have flowed into high yield funds and other leveraged finance vehicles in recent years, it’s a key question for financial markets in both the US and Europe.

For the last six years, corporate borrowers have been calling the shots in capital markets, enjoying ready access to long-term funding at extraordinarily low rates, thanks to the frantic search for yield unleashed by central banks’ highly accommodative monetary policies.

That has particularly been the case in the US, where the proportion of new corporate borrowers rated B (defined by S&P) increased to nearly 80 per cent in 2014 from just 45 per cent in 2008-09. Even in Europe, speculative grade issuance (BB+ and below) has increased from 30 per cent to 69 per cent between 2009 and 2014. This financing bonanza has created a virtuous circle, where easy liquidity conditions have lowered refinancing and credit risks, which in turn has trimmed yield spreads.

All that may be about to change. If, as expected, the US Fed raises interest rates later this year, riskier borrowers will be among the first to feel the pinch. As credit conditions tighten, speculative grade companies – which issued nearly 80 per cent of new US corporate debt in 2014 – will find it harder to obtain credit and raise new debt. Lenders, in short, will be back in the driver’s seat.

Until now, investors have been more than willing to accept the higher risks associated with speculative-grade issuers, in return for higher yields – especially when corporate default rates have remained well below the historical average. But as US rates rise, lenders will become more picky about extending credit, and market access for these prolific borrowers could tighten. If rates rise faster than the market anticipates, there is a risk of a liquidity drought.

In these circumstances, borrowers with weak credit profiles that had obtained cheap financing will be more vulnerable when refinancing or new financing needs arise. And those that took advantage of the leveraged finance market’s willingness to extend loans with weaker covenants will face more stringent lending standards.

The peak in refinancing risk for US companies is expected between 2017 and 2019. If a liquidity crunch were to occur during this period, banks and investors could become even more risk adverse. That in turn would amplify liquidity risk for borrowers of maturing debt and for companies that can’t satisfy their ongoing liquidity requirements, resulting in rapid credit deterioration. The previous virtuous circle in corporate funding would become a vicious one.

Awkwardly for many US firms, this financing squeeze could coincide with competition from cheaper imports and export headwinds associated with the stronger US dollar. Without the protection of artificially low interest rates, they could be doubly exposed. For many speculative grade borrowers, creditworthiness will probably fall by the year-end.

There are pointers in all this for the European corporate debt market. The launch of QE by the ECB is designed to ensure that the financing environment remains highly supportive for companies, especially smaller and weaker ones.

European investors – and banks underwriting leveraged loans – seem to be maintaining discipline and discriminating on credit quality. With companies reluctant to borrow when growth is so subdued, total leverage for European companies issuing leveraged loans remains at 2005 levels. And cash interest cover, a key default indicator, is at a record high level in the region, improving companies’ ability to pay down debt.

Yet there are straws in the wind. Documentation standards on leveraged loans are deteriorating. “Covenant-lite” loan structures – which limit protection to investors in a stressed situation – have become increasingly standard in the European market. At the same time, a growing proportion of high yield funding in Europe – around a third in the first quarter – is being raised in support of M&A, which is pushing up the debt leverage of new issuers of high yield bonds to close to five times.

There are other omens. The recent bounce-back in European corporate bond yields from the lows they plumbed in March – a correction exacerbated by poor liquidity in the secondary debt market – underlines the real risk of substantial mark-to-market losses in the event of a credit shock, especially for smaller or more complex high yield borrowers.

Europe’s economic and financial cycle is behind the US, and the credit metrics of its companies are less stretched. But similar risks are starting to build and sentiment could turn quickly. What happens in the US leveraged finance market over the coming months could well be a foretaste of what is to come on the other side of the Atlantic.