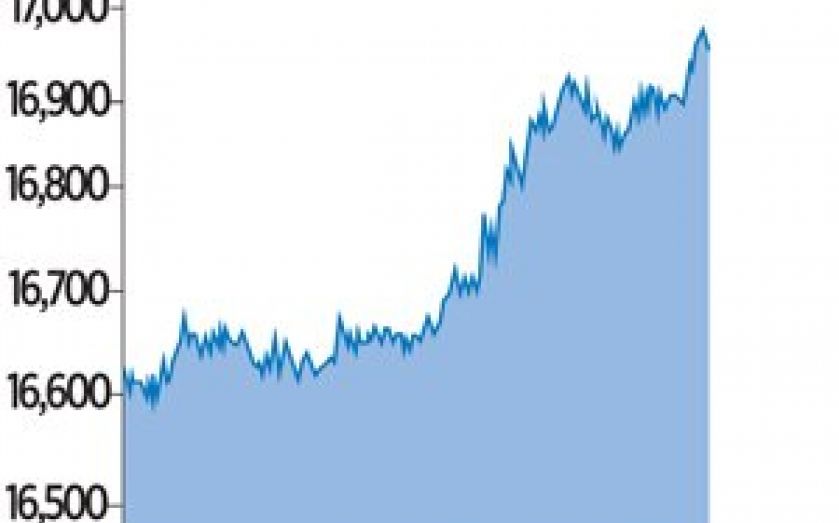 US STOCKS jumped last night as newly released details from the US central bank’s September meeting showed concern over raising rates too early.

Policy makers at the Federal Reserve expressed concern that weak economic growth in the Eurozone, China and Japan could hit US exporters.

Their worries were compounded by the risk of unforeseen events in the Middle East and Ukraine, say the minutes, released at 2pm local time.

Another cause for concern was the recent strengthening of the US dollar. The uncertainty created by the Scottish referendum weakened the pound against the dollar. The dollar has also appreciated against the Euro due to the threat of lower inflation.

These both worked to make US exports more expensive to the rest of the world, posing further problems for their export sector.

Another effect of the stronger dollar is a reduction in import prices which, for a time, can hold down inflation.

The Federal Reserve voters felt no immediate need to raise rates given their favoured measures of inflation were both below their two per cent.

Wages have also been slow to rise.

They did however say that strengthening dollar posed further risk to coming up short of the target.

Those who voted against cited strong domestic growth as a reason to hike. But with the outlook for growth now under potential threat from the stuttering world economy, it seems unlikely they will persuade further members anytime soon.

Overall, the signs are that US policy makers will be raising rates later than expected.